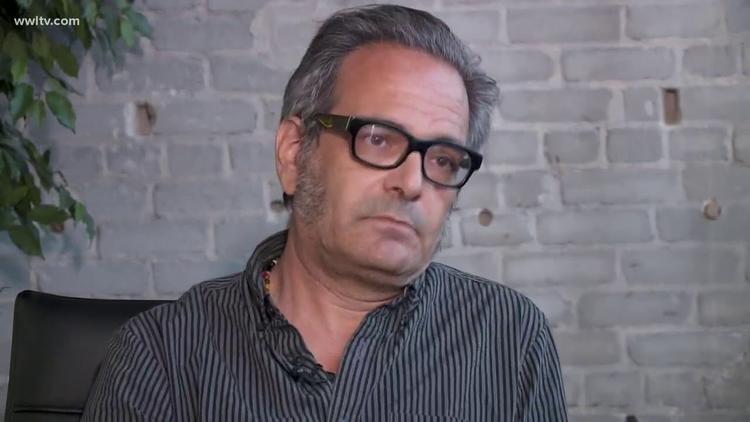 Trump went to Puerto Rico and told the hurricane victims there that they were inconvenient since the disaster that left them without potable water or electricity (nearly half still lack it) had put a crimp in the GOP budget.

It later emerged that the GOP budget is a large-scale embezzlement scheme to move $1.5 trillion out of middle class bank accounts and into the hands of billionaires, leaving the government too bankrupt to provide essential services.

Meanwhile, Sen. Bernie Sanders (I-VT), and a handful of other colleagues have introduced a bill to extend $146 billion to Puerto Rico to properly rebuild and do debt forgiveness (PR has $70 bn in debt), calling it a “Marshall Plan” for the islands. The bill contains provisions for implementing renewable energy in the islands. The Marshall Plan was the US economic boost to Europe after WW II, aimed at lifting it out of the grinding poverty caused by four years of total war. It worked.

In contrast, Sander’s bill will likely never get reported out of committee to be considered in the GOP-controlled senate.

Sanders’s site says that the legislation is intended to ensure that Puerto Rico and the US Virgin Islands “not only recover, but are able to rebuild in a way that empowers them to thrive.” Kamala Harris, Corey Booker, Richard Blumenthal, Kirsten Gillibrand and Elizabeth Warren are co-sponsors.

The legislation involves forgiveness for a major chunk of Puerto Rico’s $70 bn in debt, which impedes its recovery.

“It is unconscionable that in the wealthiest nation in the world we have allowed our fellow citizens to suffer for so long. The full resources of the United States must be brought to bear on this crisis, for as long as is necessary. But we cannot simply rebuild Puerto Rico and the U.S. Virgin Islands the way they were. We must go forward to create a strong, sustainable economy and energy system in both territories and address inequities in federal law that have allowed the territories to fall behind in almost every measurable social and economic criteria.”

One of the bill’s major emphases is

Resilient and Renewable Energy: Instead of simply rebuilding an antiquated, centralized and inefficient system dependent on imported fossil fuels, the bill ensures the electric grids will be rebuilt to be more renewable and resilient, to provide less expensive electricity and create local jobs.

It also addresses health insurance and health care, as well as education and infrastructure.

Gillibrand said, “The people of Puerto Rico and the U.S. Virgin Islands suffered one of the worst disasters our country has ever experienced, and Congress has done the minimum expected of us. Congress must rise to the occasion and implement this new Marshall Plan to help our fellow American citizens rebuild and recover. We must all pledge to stand with these families until the islands are rebuilt and fully back on their feet.”

There will also be a version of the bill worked up for the House of Representatives, but it is doubtful it will get to be voted on.

The renewables component of the bill is important, and is one area where activists are already trying to help, such as renewables energy consultant Peter Reese of Minnesota.

The Twin Cities Frontier reports that Reese said, “I think we get caught in an either-or mindset:‘You’re not going to be able to replace all of Puerto Rico’s grid with solar, so don’t try.’ Well, there’s places where repairing a traditional power plant makes sense. But where that’s been devastated … solar can do it cheaper and faster. If the hurricanes took your transmission lines and knocked the whole thing over, you’ve got to start from scratch anyway. You’ve got to bring in the poles and you’ve got to bring in the wires.”

Other activists are raising money to put solar installations into 100 towns in Puerto Rico.

Walter Meyer, a former Obama administration adviser on resiliency, said, according to WNYC, “The reason everyone is excited about solar in Puerto Rico right now is it’s the first time there has been a chance to reboot at the scale of a state. It’s at the scale of Connecticut . . . We’re talking two years from now, Puerto Rico can be 100 percent renewable with the amount of actors and agents that are coming into this space including all the battery manufacturers.”

Trump is only asking Congress for $29 bn for disaster relief and rebuilding in all of Texas, Florida and New Jersey.