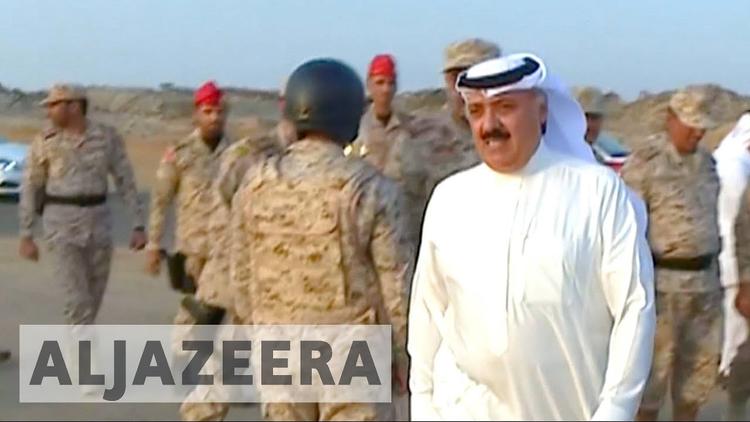 King Salman of Saudi Arabia created a high-powered “anti-corruption” commission on Saturday, appointing his son, the crown prince Mohammad Bin Salman, to head it. The committee is a sort of star chamber, with wide powers to freeze bank accounts, ground private jets, and order suspects jailed.

Almost immediately after the announcement, ten princes, four sitting cabinet members, and several former cabinet secretaries were abruptly charged with corruption and taken into custody. The princes are being held at the Riyadh Ritz Carlton, since ‘there is no jail for princes.’

One of those arrested is al-Waleed Bin Talal, the billionaire owner of Kingdom Holdings, who is a major shareholder in Twitter, CitiBank, Four Seasons, and Lyft, among other things (and until recently a shareholder in Rupert Murdoch’s Newscorp.)

While no doubt there is corruption in Saudi Arabia, this move is more likely a power grab by the crown prince.

Indeed, it looks very much like Vladimir Putin’s destruction of those Russian oligarchs who got in his way. In essence, the crown prince is cutting the Saudi oligarchs down to size.

Mohammad Bin Salman has many advantages over Putin. The crown prince already controls media inside the kingdom, as well as the appointment of governorships (though some of those arrested had media outlets, such as al-Waleed’s Rotana). Putin had to strive hard to obtain leverage over those institutions.

When the smoke clears, look for Mohammad Bin Salman and his circle to have consolidated power dramatically.