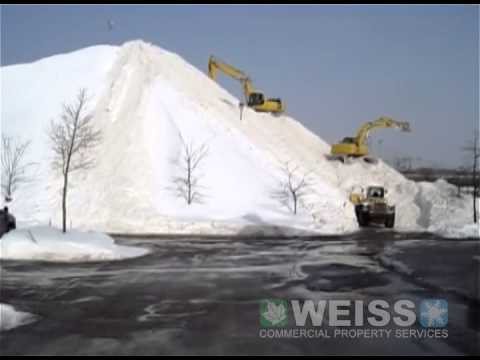 The Republican Party did not just overhaul the tax code and they did not cut “your” taxes. They engineered a coup against the middle and working classes and they threw enormous amounts of public money to private billionaires and multi-millionaires.

Americans do not understand this sort of con game because mostly they don’t understand social class. They often don’t even believe in the latter. But really, not all households in the US are equal. Some have more income than others. Some have more power than others. And as with the Trumps, that wealth and power can be passed on to the next generation. 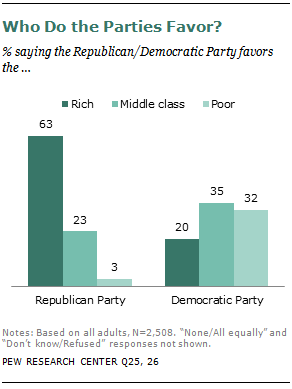 Alabama routinely votes Republican. Alabama is one of the poorest states in the country. The Republicans aren’t actually doing anything for Alabama, except maybe making them feel good about themselves by buttering them up, or indulging them in their weird idea that fundamentalist Christianity should dictate social policy to 320 million Americans, who do not share those values.

The rich in the United States use American highways, and American wifi, and depend on the FBI to keep them from getting kidnapped. But they don’t want to pay for those things. They want you to pay for them even though they use them much more. I get angry when I see those trucks on the highway with the sign that they paid $9277 in tolls and fees last year to be on the highway. Trucks are the ones that tear up the highways and force us to spend hundreds of millions of dollars to rebuild. Their fees and tolls don’t come close to paying for the damage they do. So the costs are offloaded.

The Republican Party slavishly serves the top 1.26 million households. That’s who they report to. That’s who sent them to Congress, through their campaign donations. They don’t care about you and they did not just now do you any favors.

The wealthiest one percent owns about 38 percent of the privately held wealth in the United States. In the 1950s, the top 1% only owned about 25 percent of the privately held wealth. A Republican was in the White House, Dwight Eisenhower. He was not a left wing guy. But he worried about corporations combining with government officials to become way more powerful. The last time wealth inequality was this high was just before the Great Depression. Think about that.

Americans’ wealth amounts to about $88 trillion. If you divided up all the privately held wealth equally, every household in the US would be worth $698,000. That is, they’d all have their own home plus substantial investments.

But needless to say, the wealth isn’t divided up equally. The top ten percent of households, 12.6 million households own 76% of the privately held wealth. That is, 10 of our notional 100 Los Angeleses own three-fourths of the wealth.

So just to be clear, of our 100 Los Angeleses worth of households, 90 of them own only 24 percent of the wealth.

So how did the top one percent go from having 25% of the privately held wealth to having 38%?

In some large part, it was tax policy. In the Eisenhower administration the top marginal tax rate was 91%, and the highest bracket of earners paid 90% in income tax. Progressive income tax was intended to keep the society from getting too out of kilter and to prevent wealth from becoming concentrated in a few hands.

There is no evidence, zero, that these tax policies hurt economic growth or hampered job creation.

Eisenhower’s tax policy was repealed over time, especially by Ronald Reagan. Reagan pulled the familiar scam of promising that tax cuts would pay for themselves by encouraging entrepreneurs to invest and to hire.

Instead, the government deficit ballooned (that’s what happens if you cut taxes but leave spending programs in place) .

And not only were all boats not lifted by Reagan’s rising tide, most of them were sunk. The average wage of an average worker is not higher now than it was in 1970.

The economy has grown enormously since 1970. So if workers did not get a share in the newly created wealth, who has it?

Think about tax policy as a snowblower aimed a a single point. Snow builds up at the point where the snowblower is facing. If you keep aiming at that point as you clean the snow, you’ll get an enormous hill of snow. There will be no snow to speak of on the driveway. There will just be an artificial mountain.

So that is what the Republican Congress just did. They revved up the snowblower and they pointed it at a small mountain of already-accumulated snow, so that they will make the mountain larger.

This tax bill won’t create jobs, won’t spur investment, and won’t bring companies back home. It will make the 1.26 million households even more fabulously wealthy than they already are, and ensure that the rest of us get poorer.

When you cut taxes, you are cutting government services. There will be less money for the things the government does– education, funding science, dealing with national health crises, road building, dealing with interstate crime, etc.

And the super-wealthy who bought the politicians and made them pass this law? They just got ‘way richer and have every reason to be jubilant.