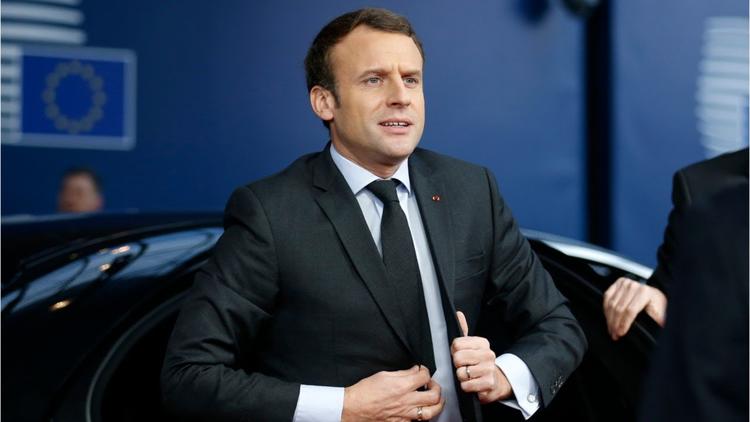 Donald Trump, having backed the losing (and objectionable) candidate in Alabama’s senate race, suddenly wants to cooperate with Democrats on infrastructure spending.

At some point, and for the good of the country, I predict we will start working with the Democrats in a Bipartisan fashion. Infrastructure would be a perfect place to start. After having foolishly spent $7 trillion in the Middle East, it is time to start rebuilding our country!

Trump continues to amaze with his self-contradictory boosterism. Here he posed as someone who minded the expense of war, and who is rolling up his shirt sleeves to collaborate with Democrats so as to pass a bill on spending on infrastructure.

So if he is so concerned about wasted money in the Mideast, here’s what he could do to stop the hemorrhaging of Federal money:

Iran is 2.5 times bigger than Iraq with regard to population, and much bigger in its geographical extent.

The Obama administration made peace with Iran. The nuclear deal or JCPOA closed off all four major plausible paths to a nuclear weapon for that country. Iran had to submit to frequent UN inspections.

The Iran deal is what keeps the US from going to war with Iran.

Ever since Trump began running for office he has been trying to find a way to sabotage that deal.

Nikki Haley, for instance. A bully and a liar, she keeps saying that Iran has broken the deal.

She says they are working on missiles. Maybe. Missiles aren’t in the deal.

And, if the deal holds, Iran has nothing of significance to put on the missiles.

Haley did a grandstanding news conference about Iran-made missiles fired by Yemen’s Houthis toward Saudi Arabia.

She said nothing about the intensive daily Saudi bombardment of civilians in Sanaa with US planes and bombs.

A war with Iran would cost much more than $7 trillion, by the time you counted up the cost of bombs, and airplanes, and tanks and artillery and armored vehicles, but above all of treating all the veterans who will be wounded, it will be many trillions.

Trump says he wants Iran out of Syria from one side of his mouth, then from the other he praises Putin’s role there. Hint: Putin mainly has his Air Force in Syria. Those planes would be worthless in fighting guerrillas without ground troops who can take and hold territory.

Iran oversees the supply of militiamen from Lebanon and Iraq to the Syrian regime.

So you can’t say you’ll let Putin have Syria and also complain about Iran’s role there; they are allies.