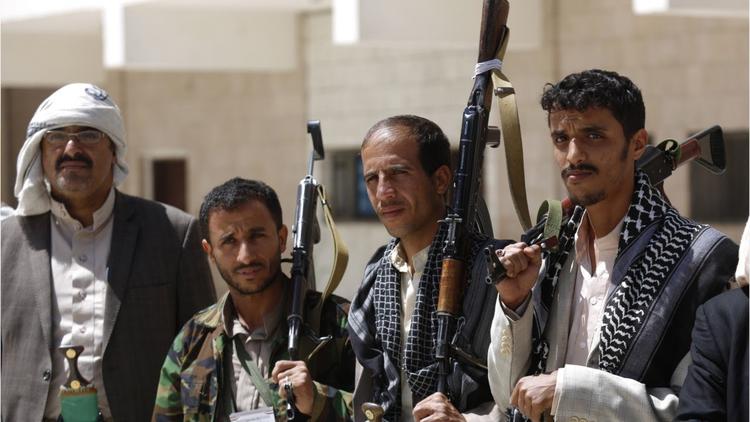 A United Nations top official said warring sides in Yemen, especially the Saudi-led coalition, have no regard for human life.

The top U.N. official in Yemen said Thursday that Saudi-led airstrikes have killed scores of civilians in the past 10 days, including 68 in just one day, in what he called an “absurd war” in which all sides, including Saudi Arabia’s military coalition, show “complete disregard for human life”.

“This absurd war … has only resulted in the destruction of the country and the incommensurate suffering of its people, who are being punished as part of a futile military campaign by both sides,” U.N. resident coordinator Jamie McGoldrick said in a statement.

“I remind all parties to the conflict, including the Saudi-led coalition, of their obligations under International Humanitarian Law to spare civilians and civilian infrastructure and to always distinguish between civilian and military objects.”

He added that the conflict in Yemen has no military solution and could be resolved only through negotiations.

Aid organizations, including the United Nations, estimate that almost 10,000 people have been killed, more than half of them civilians, since March 2015 when Saudi Arabia began its ground and air military campaign against Yemen in a bid to oust the Houthi rebels who had taken over the capital Sanaa and ousted the Saudi-backed President Abed Rabbo Mansour Hadi.

Also last week the International Committee of the Red Cross said that Yemen’s cholera epidemic has reached one million suspected cases, as the Saudi-led war against the impoverished nation leaves more than 80 percent of the population short of food, fuel, clean water and access to healthcare.

Yemen has also been under a complete blockade since November which has meant that the country has no access to “fuel, essential for moving food and other vital goods around the country, Oxfam said in its report last week marking 1,000 days of war in country.