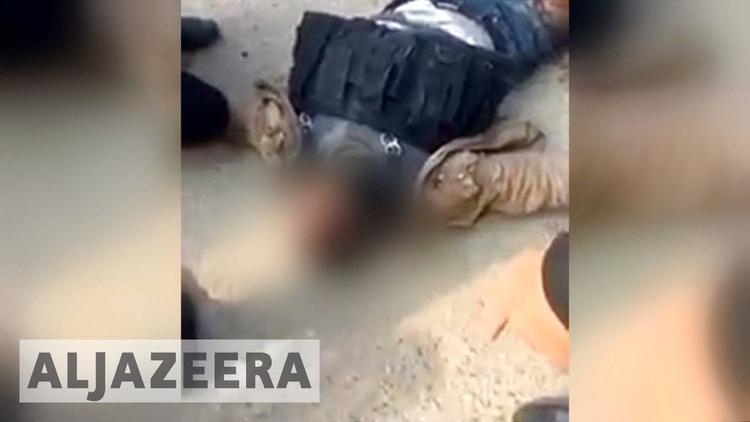 Egyptian media sources have reported that the Mar Mina Church in Helwan, south of Cairo, was attacked this morning, resulting in the death of several people, including the attacker.

The sources reported that an armed gunman tried to raid the church and an exchange of fire occurred between him and a number of security guards. This led to the death of several individuals.

There has been conflicting reports regarding the number of individuals killed, as the Ministry of Interior reported two police officers, as well as the gunman, were killed, while the Health Ministry [initially] reported five were killed and five others were wounded.

Security sources said that the security forces managed to remove an explosive belt worn by the gunman while he tried to raid the church.

Local media has reported that security forces have shut down all churches in Helwan in anticipation of other attacks, after reports of another gunman involved in the attack fleeing the scene.

Aljazeera English: “Egypt: Another deadly attack on a Coptic church”