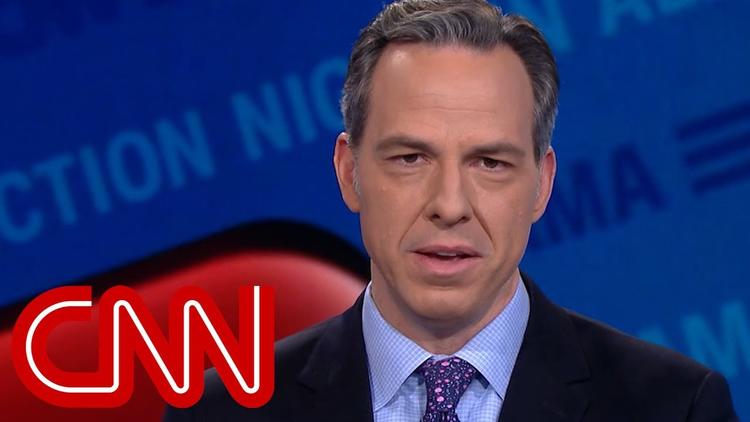 Just short of the violent extremists however, you have the inflexible far right fundamentalists. Judge Roy Moore of Alabama, who lost Tuesday’s senate contest, has a great deal in common with the extreme Muslim fundamentalists.

Since Trump and his evil puppeteer and white supremacist Steve “Breitbart” Bannon both backed Moore to the hilt, this means that the Trump wing of the Republican Party is now committed to a form of politics indistinguishable from Muslim fundamentalism.

For instance, Moore thought it is all right to date 14 year old girls as a 32 year old man. He even said he got their mothers’ permission.

The minimum legal marriage age for girls in fundamentalist Iran is 13, and with the permission of the court and their fathers they can marry at even a younger age.

So what is the difference between Moore and Iran’s ayatollahs?

Moore was removed twice from the bench at Alabama’s supreme court for insisting that biblical law trumps the laws of the United States and of the state of Alabama.

Ayatollah Khomeini of Iran (d. 1989) said that if the Iranian electorate voted one way, and the 12 vicars (Imams) of the prophet Muhammad voted the opposite way, the Imams would be right and the Iranian people would be wrong. In other words, Khomeini denied the Enlightenment principle of popular sovereignty, that the people’s will as indicated at the ballot box is the law of the land.

Roy Moore denies popular sovereignty, saying that his interpretation of the Bible is more important.

So what is the difference between Moore and Ayatollah Khomeini?

Moore holds that Muslims may not serve in the US Congress (that will come as a surprise to Keith Ellison [D-MN]) because they cannot take an oath on the Bible. But the constitution does not require an oath on the Bible, and Ellison swore on Thomas Jefferson’s copy of the Qur’an. Jake Tapper had to point this out to Moore’s spokesman:

Muslim fundamentalists in Indonesia objected to a Christian being governor of Jakarta, and managed to get him removed on trumped up charges of blasphemy.

Roy Moore “probably” still thinks homosexuality should be illegal, in contrast to the US Supreme Court.

Although a majority of American Muslims believe that homosexuality should be accepted, fundamentalist preachers elsewhere want to see it banned.

Moore believes that 9/11 struck the US because its public fell away from God.

So Trump and Bannon are not trying to install ordinary conservative Christians in power. They are backing the Christian Taliban.

Luckily for the nation, sane Alabamans defeated Moore on Tuesday.