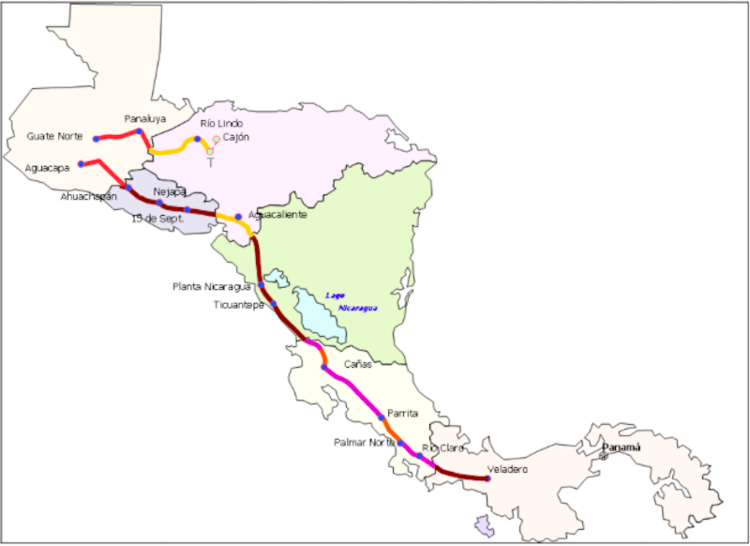 Costa Rica, which has among the cleanest electrical grids in the world, has just passed a law promoting electric vehicles. The transportation sector in this Central American country of 5 million is heavily dependent on dirty petroleum and accounts for about half of its emissions of the heat-trapping poisonous gas, carbon dioxide.

The country’s congress overwhelmingly passed the law on its second reading, which aims at a goal of 37,000 EVs within 5 years. It has 1.4 million automobiles, So that would be about 2.6% of its fleet. Since its electricity is so clean, and is expected to be 100% renewables by 2021, Costa Rica’s electric cars will produce virtually no CO2.

Wind and geothermal energy each provide 10% of the country’s electricity, with a whopping 78% coming from hydro. So far solar represents less than 1% of the mix, which is a missed opportunity. But it isn’t just that they are blessed with wind and lava. The country has invested in its electricity grid so as to be able to handle and transport this electricity.

In fact, Central America in general is establishing a green energy corridor. Alexander Richter notes that Costa Rica, El Salvador, Guatemala, Honduras, Nicaragua and Panama are setting in motion plans to share around their surplus electricity production. That means if Costa Rica’s wind turbines produce more than it needs, the excess can go by wire to a neighbor, reducing emissions. Only one Costa Rican congressional representative voted against government incentives for electric cars.

Compare to the radically pro-carbon, pro-global heating provisions in the US GOP tax bill. It confirms my conviction that the US is the most corrupt country on earth. The US observers who maligned the Central American governments as “banana republics” might want to shift their gaze to North America.

As for bananas, they will soon be delivered in electric vehicles.