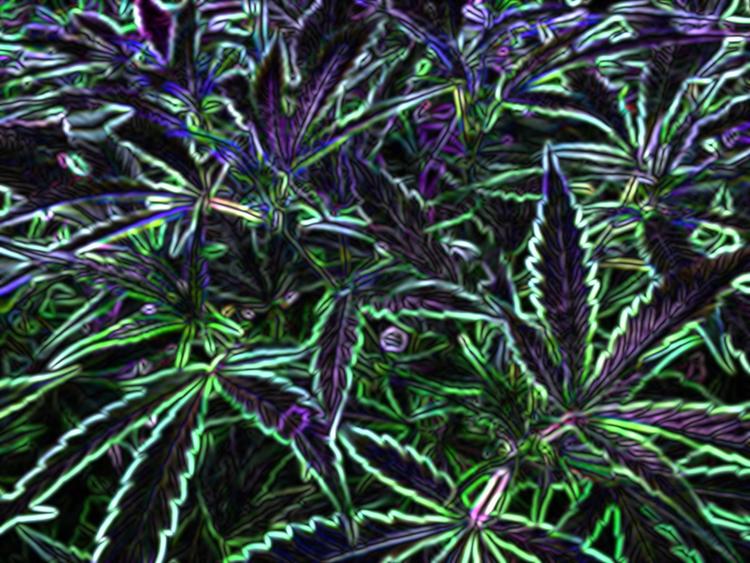 The committee is expected to make detailed recommendations based on an in-depth review in May 2018.

The main ingredient, Cannabidiol, CBD found in Marijuana is neither harmful nor addictive, a new World Health Organization, WHO report has confirmed.

CBD is a naturally occurring, non-psychoactive ingredient found in cannabis plants that has non-addictive relaxing properties and per WHO’s Expert Committee on Drug Dependence, ECDD, there lies “no evidence of public health-related problems associated with the use of pure CBD.” Also, the “current information does not justify scheduling of cannabidiol,” the report confirmed.

In fact, the natural component is known to help in treating epilepsy and several other medical conditions.

“Recent evidence from animal and human studies shows that its use could have some therapeutic value for seizures due to epilepsy and related conditions,” WHO’s report confirmed.

Also clarifying, that it “does not say that WHO recommends the use of cannabidiol” but the substance need not be government-controlled or regulated at the international level, the report noted.

“Saying it should not be scheduled for international control means that it should not be prohibited, at the international level, to produce and supply it for specific purposes, such as medical treatment and research, given that WHO has not so far seen evidence of potential for abuse or harm from cannabidiol,” a spokesperson said, Newsweek reported.

“As to what is legal or illegal, that comes under national law, so it is up to countries to decide,” the report added.

“I’m ecstatic that these international health leaders agree that CBD is a substance that should not be scheduled and has therapeutic value for a variety of medical conditions,” Raul Elizalde, founder, and president of HempMeds Mexico told the Daily Mail. “It has changed our life.”

The U.S. Drug Enforcement Agency, DEA, which rarely allows research on Marijuana since it considers the substance as a Schedule I drug, in July released a statement saying the component is still considered illegal.

“Because ‘Charlotte’s Web’/CBD oil is not an FDA-approved drug…it is a schedule I controlled substance under the [Controlled Substances Act],” the statement concluded.

The committee is expected to make detailed recommendations based on an in-depth review in May 2018.