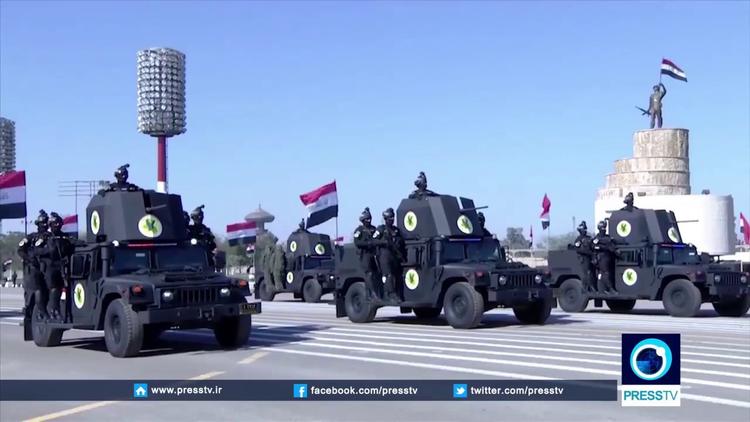 Grand Ayatollah Ali Sistani has called for Iraq’s Shiite militias to come under control of the central government.

One of the problems facing the Middle East has been the rise of autonomous militias, who are often more powerful than the state and its army. You have Hizbullah in Lebanon, you have the militias in Libya that declined to stand down after the 2011 revolution, and you have the Shiite militias in Iraq. You even had the “Awakening Councils” of Iraqi Sunnis under US occupation, most of whom were not absorbed by the Iraqi army once the US left.

The Iraqi Shiite militias have played a valuable role in defeating ISIL in that country. But if they remain a set of separate military forces now that its defeat has been formally announced by Prime Minister Haydar al-Abadi, they threaten to throw the country into further turmoil.

I don’t think the militias were created by the 2014 ruling of Sistani calling for young Iraqis to serve their country by taking on ISIL. The militias often existed before that ruling, and the ruling itself seems to me to insist that the volunteers remain under the authority of the Iraqi government.

But the ruling does seem to have reinvigorated some militias and led others to be founded. Now what?

Sistani insists that all military arms in Iraq must remain under the ultimate control of the Iraqi army. He urged all militia members to be integrated into the national armed forces.

This step was, by the way, urged on the government of then prime minister Nouri al-Maliki, with regard to the Sunni Awakening Councils. But of 100,000 men, only about 13,000 were hired by the government in 2009 and after. You could argue that the US should not have helped create those Sunni militias to fight al-Qaeda, or you could argue that al-Maliki should have given them government jobs. But it seems clear that they became an element of disorder.

Sistani wants the al-Abadi government to avoid this mistake, by incorporating the militiamen into the regular armed forces and police.

But Iraq should be careful to bring some Sunnis into the army alongside these militiamen, or you’d just turn the army into a Shiite militia.

This Iranian take on the decision below, from Press TV, seems to me to misrepresent what is reported of Sistani’s appeal. Press TV says that Sistani wants the militias to retain their own corporate identity but to report to the Iraqi military. The Arabic press quotes him as using the word indimaj, which would be a melding into the armed forces: