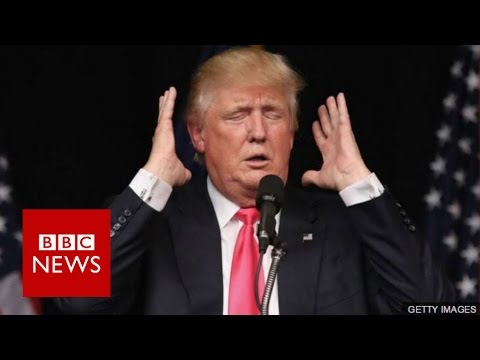 Trump’s National Security Strategy document is about as confused and wrongheaded piece of writing you’d ever want to see.

“Jihadist terrorist organizations present the most dangerous terrorist threat to the Nation.”

This assertion is not true. The most dangerous threats to the United States are other states, especially the well armed ones. A few ragtag terrorists are dangerous, but they can’t do the damage a state can.

After other states, the next biggest danger comes from white supremacists and Neo-Nazis. 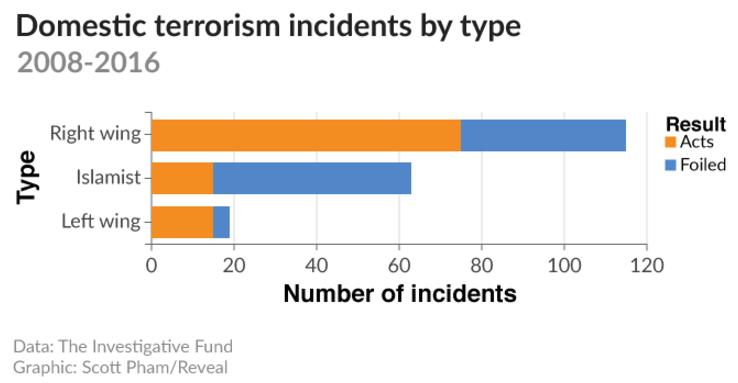 Now, the white supremacists and Neo-Nazis are the groups Trump has been promoting, whom he considers ‘very fine people,’ and whose media he watches and cites. So in effect we have a terrorist president.

The document has a whole section called “Defeat Jihadist Terrorists.”

There’s a mistake right there. Muslims feel as though they are commanded to struggle for the faith, which is what jihad means. It is sort of like Timothy 6:12 in the New Testament: “Fight the good fight (agōnizou ton kalon agōna) of the faith; take hold of the eternal life, to which you were called . . .”

Jihad and the Greek agon are very similar. So that kind of “good fight” or struggle, jihad, is considered a virtue by Muslims. In the Qur’an, the word “jihad” does not carry a connotation of violence. You struggle by giving donations, e.g., or volunteering. It is a virtuous struggle and a struggle for virtue.

So you probably don’t want to give 1.6 billion Muslims the notion that this “good fight” is anything to do with terrorism.

And what do you call the terrorism of Myanmar Buddhists against innocent Rohingya Muslims. Is that jihad too? Don’t you need a universal word for terrorist activity?

Or what about the percentage of white nationalist terrorism that is religiously driven by Christianity? Is that jihadi also?

You call unprovoked violence on behalf of a religion “Vigilantism.” That’s what it is.

The document links what it calls jihadi terrorism to the desire for a caliphate or Muslim religious empire. But it goes on to complain about the Lebanese Hizbullah, a Shiite group that rejects a caliphate, since that is a Sunni notion. (Vanishingly few Sunnis nowadays want a caliph.)

The document calls for cooperation with allies. But Trump has assiduously insulted and alienated most of our allies in the world. He also has blabbed his mouth about operations in which Israel e.g. had a mole inside ISIL, revealing sources and methods. I don’t think most countries are eager to cooperate under these circumstances.

The document makes no mention of the US-enabled Saudi bombing of Yemen. Washington is driving Yemenis into the arms of terrorists by participating in this sick and creepy campaign, with civilian targets accounting for as many as a third of air strikes. This is like Nazis buzz-bombing civilian London in WW II! Only this is our coalition doing it.

This document is just bluster and hot air, showing no sign of actually understanding the occasional terrorism that surfaces in the Muslim world or giving the slightest idea of knowing how to combat terrorists.

Not understanding that the main terrorist threat is from white Americans is the big error, which colors everything else in the report.

Trump is so incompetent and just plain wrong that his daily barrage of insults that pass for foreign policy are undoing all the valuable work done by American counter-terrorism officials.