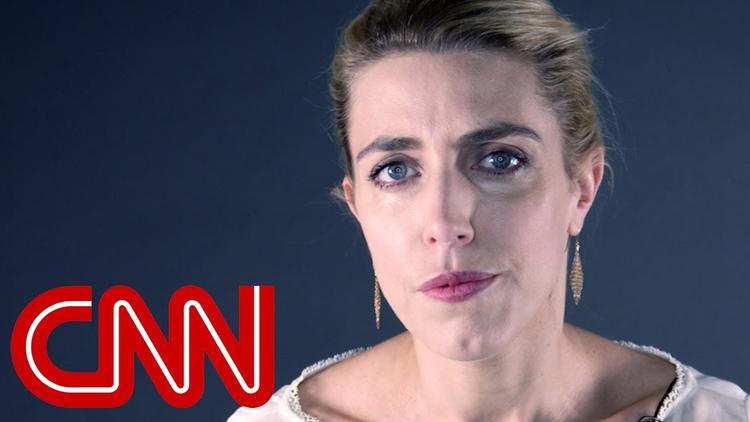 Air strikes by the Saudi-led coalition in Yemen have killed at least 136 civilians since 6 December, Reuters reported.

The UN verified that 87 civilians across the capital Sana’a, Saada and Hudaydah were injured.

“We are deeply concerned at the recent surge in civilian casualties in Yemen as a result of intensified air strikes by the …coalition, following the killing of former President Ali Abdullah Saleh in Sanaa on Dec. 4,” Rupert Colville, human rights spokesman said.

Seven air strikes hit a prison in the Shaub district of Sana’a, killing some 45 detainees thought to be loyal to internationally recognised President Abd Rabbuh Mansur Hadi. While 14 children and six adults were killed in a farmhouse in Huydaydah on 15 December. Two children and eight women who were returning from a wedding party in Marib governorate early this week were also killed.

One thousand days on from the Saudi-led coalition’s offensive in Yemen, the Houthi group executed a missile into the capital of Saudi Arabia, Riyadh, today. The missile was travelling towards Al-Yamama royal palace. No injuries were reported and the missile attack was intercepted by the Saudi defence forces.

Social media activists spread news that a loud blast has been heard in Riyadh, using the hashtag “sound of an explosion in Riyadh”.

The Saudi-led coalition entered the Yemen war in March 2015 following a request by Hadi to assist in neutralising territorial threats posed to Yemen by the Iranian-backed Houthi and Saleh alliance in March 2015. Conflict dynamics have changed since Saleh severed relations with the Houthis and was killed in early December. The remaining forces who are loyal to Saleh joined Hadi’s national army in a new alliance to fight the Houthis and recapture Sana’a.

Saudi-led coalition air strikes have continued in densely populated areas in Yemen, supporting the newly formed alliance against the Houthis.