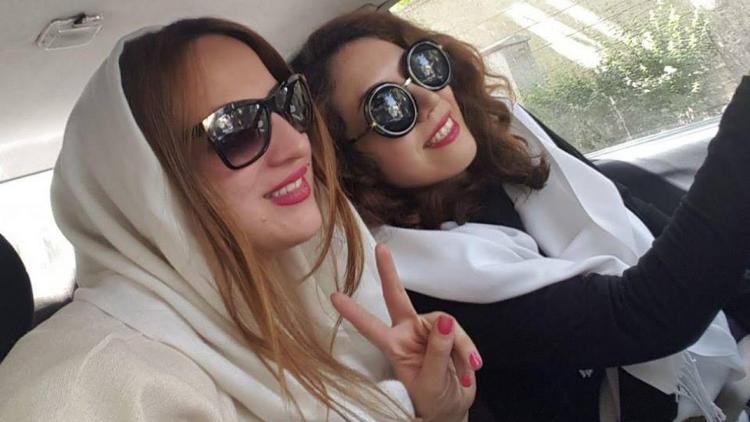 TEHRAN, IRAN – JUNE 5: Iranian women perform as they train Far East Fighting Arts to be able to defend themselves, at the Jughin castle which is located 40 km’s far from Tehran, Iran on

Tehran police chief Gen. Hossein Rahimi said “those who do not observe the Islamic dress code will no longer be arrested, nor will judicial cases be filed against them”, according to a report by the semi-official Tasnim News Agency.

It said violators will be ordered to take police-instructed classes on Islamic values instead, although repeat offenders could still be subject to legal action.

The current Islamic dress code has been imposed in Iran since the 1979 revolution.