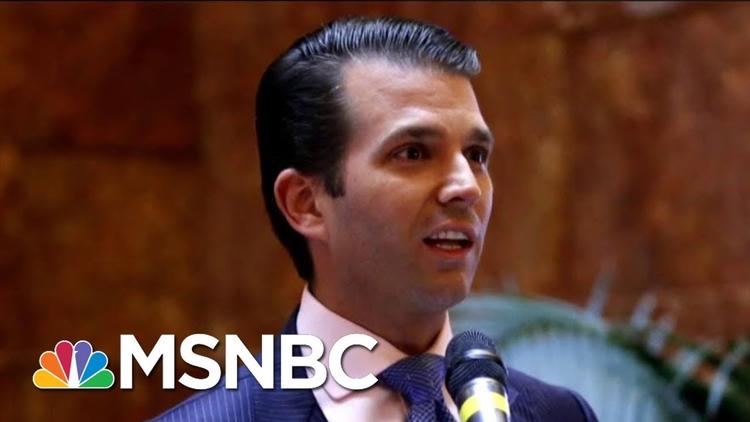 Steve Bannon’s trash-talking of the Trump in the interviews he gave in Michael Wolff’s new book, “Fire and Fury,” are not political suicide and not just pique. Bannon wants to take over the Republican Party.

Nor is Bannon likely to be deterred by Trump’s ‘cease and desist’ defamation order.

For Bannon, Trump was just a useful idiot who unfortunately brought along not only his white nationalists but also what he calls globalists. From Bannon’s insular white nationalist point of view, the globalists won out in the Trump White House, so now it is time to move on to stage two of taking over the party.

In the 1970s, when Tricky Dick Nixon and his various criminal elements thought up the Southern Strategy, they had no idea that they were not only gaining a huge new constituency for the Republican Party but that they were also ensuring their own marginalization. For all his personal flaws and sheer criminality, Dick Nixon was the old genteel GOP, born a Quaker, a Californian, an attorney, a relatively wealthy man, a backer of price controls and a supporter of abortion.

When the Republicans picked up most white southerners, who seemed not to want to stay in the Democratic Party of their fathers and grandfathers if it meant now having to share it with African-Americans, they also picked up evangelicalism. Evangelical Christianity is not only a phenomenon of the South– there are evangelicals all over the country, and many of them are middle or upper middle class. But they overlap with some denominations and the Baptists are dominant in the South.

And the Evangelicals gave up their traditional quietism and became political and primaried the old Nixon-style Republicans through the 1980s and 1990s especially in the South, and they won those primaries. They made an anti-abortion stance de rigeur. They fought women’s and gay rights. The new GOP that they took over and reshaped did not look anything like the party of 1968 when Nixon won.

Bannon wants to do to the evangelicals and other Republican candidates what they had done to the old genteel GOP of Wall Street investors and Nebraska farmers. He wants to run far right Neo-Nazis in his own mold in primaries, and gradually take over the GOP.

From his point of view, Trump has now become a liability in that quest. Hence, he is glad to help deep-six Trump. What the Republican Party would look like under Bannon’s tender ministrations is clear. You just have to look at his and Breitbart’s strident support for Judge Roy Moore, for someone who wanted to get rid of the First Amendment and whose taste in women ran to the child side.

So don’t worry about the White House. Look who Breitbart is supporting in the way of the “Hail the Leader” factions for Congress in 2018.