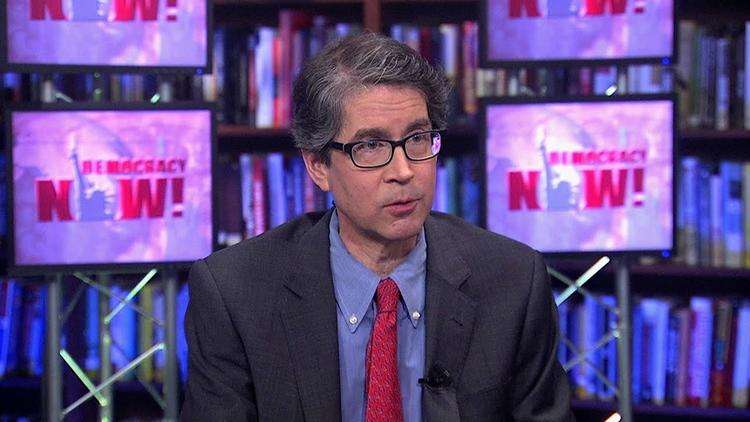 As Special Counsel Robert Mueller’s investigation deepens and Trump’s behavior becomes even more erratic, comparisons to the Watergate crisis are inevitable. In 1974, certain Republican lawmakers led their party through a constitutional crisis by doing the right thing. The actions by heroes such as Representative Robert McClory should guide the current GOP in dealing with a morally compromised president. 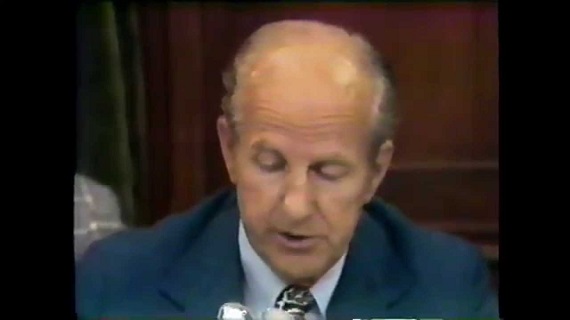 As a child, my impressions of Watergate included interruptions of my favorite TV shows to see men in suits get interrogated and even arrested. I enjoyed the “expletive deleted” lines in the Nixon transcripts because it was fun to see an adult be exposed for cussing. As an adult, of course, I am amazed at the deep-rooted corruption and downright meanness of the Nixon White House. In the late 80s, I had the chance to briefly meet McClory’s widow shortly after his death. I will always remember how proud she had been that her husband had been featured on the Time cover for his work to save the country.

In the beginning, McClory had started out as a Nixon supporter. If Nixon had responded appropriately to the break-in of the Democratic headquarters at the Watergate complex, no constitutional crisis would have emerged. According to McClory’s notes, “The Watergate story should have ended with the arrests and denunciations from the White House.” Instead, Nixon and his henchmen fell into a rabbit hole that resulted in impeachment hearings.

The first charge of impeachment, obstruction of justice, echoes our dilemma with our current president. McClory voted against this first charge because the evidence was too circumstantial for him. After his vote, though, the “smoking gun” tape of Nixon’s conversation with H.R. Haldeman was released. “Many Republican members [were] misled by Nixon’s constant and false reassurances.… If the contents of the June 23 tapes were made known to me and the other Republican members of the committee, I’m convinced that the vote in support of Article I to charge Richard Nixon with ‘obstruction of justice’ for his management of the extensive cover-up would have been unanimous.”

The second article of the impeachment, “take care that the laws be faithfully executed” was more clear-cut to McClory. The abuses of power included Nixon’s use of the FBI and IRS as tools against his political enemies, besides “the unauthorized bugging of telephone conversations.” McClory, who had co-authored this article, stated that he was thinking of future presidents: “It will aid future Presidents to know that this Congress and this House Judiciary Committee will hold them to an oath of office to ‘take care’ to see that the laws are faithfully executed.”

Considering the current reaction of GOP congresspersons to Trump’s actions, I find it amazing that McClory had actually initiated the third article of impeachment himself. “I developed the theory and text of Article III, which declares simply that the refusal by the President to furnish … the information deemed necessary to [conduct] an impeachment inquiry constitutes an ‘impeachable offense.’” A frustrated Congress had grown tired of Nixon claiming “executive privilege” when he tried to avoid providing information to them. Again, McClory was thinking of future presidents when he considered this article: His statement in the Committee Report reads, ‘For posterity, it [Article III] is the most important article. It preserves for future generations the power to hold their public servants accountable.’” Only one other Republican on the Committee, though, voted with McClory.

The system of checks and balances, then, actually worked in 1974 when a president tried to undermine the authority of Congress and the courts. McClory’s nonpartisan actions to hold the president accountable is a stunning example of patriotism that needs to be considered by the current GOP.

McClory’s efforts to help resolve the crisis did not stop after his votes on impeachment, though. He communicated with the White House the terms of the resignation: if Nixon resigned and spared the country the ordeal of further impeachment proceedings, Congressional leaders would not pursue criminal charges. Other Republicans had urged Nixon to resign, especially with Congressional elections coming up soon. McClory, though, was the only one authorized by the House Speaker to promise that no criminal charges would be pursued. Although I and many others may still regret that Nixon did not face the full consequences of his actions, I believe that McClory did this for the right reasons.

“I must confess that … I harbored a secret hope that a triumphant Richard Nixon would suddenly emerge in clear and unmistakable words … [but] as I drifted away from being a hard line supporter of Richard Nixon, I seemed to yield to a higher sense of duty — to fulfill a constitutional responsibility.” May the current GOP hear these words and act as honorably as did McClory.