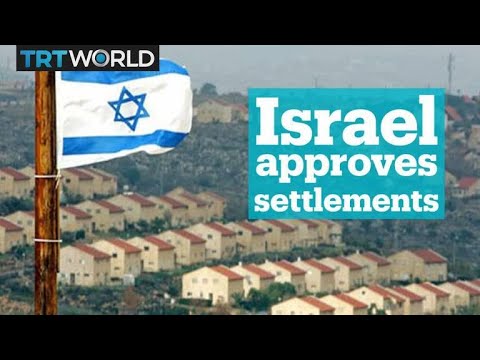 Israel’s Channel 7 has reported that the Israeli government has approved the allocation of $230 million to finance the construction of settlement roads in the occupied West Bank.

According to the channel, which is close to the settlers, Prime Minister Benjamin Netanyahu informed the Head of Shomron Regional Council in the occupied West Bank, Yossi Dagan, of this decision, which was welcomed by the settlers.

The channel reported yesterday that Netanyahu issued instructions to link the Havat Gilad settlement, built on Palestinian land near occupied Nablus, to the national power grid, as well as to develop its infrastructure network.

The decision comes after an Israeli settler was shot and killed near the Havat Gilad settlement on Tuesday night.

Settlers have recently escalated their demands for the government to build a bypass road in order for them to avoid entering Palestinian cities and villages, as they claim they pose a danger to them.

Several Israeli ministers called for more settlement construction in response to the shooting, according to Haaretz.

Local and international human rights organisations expressed their belief that the settlement bypass road projects are a new expression of Israel’s systematic policy of apartheid against the Palestinians.

The Israeli decision will lead to the confiscation of more Palestinian land in the occupied West Bank.