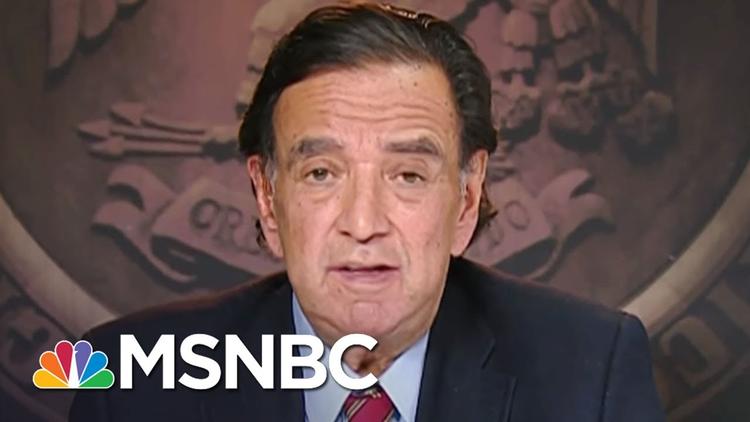 Fascism as a political ideology is difficult to define, in part because it usually contains a big dose of populism, and the content of populism differs from people to people.

In my view Mussolini’s fascism in Italy is a fair exemplar of the phenomenon. One characteristic fascist societies have in common is social hierarchy. Men are better than women, they hold. Men are entitled. Some ethnicity is better than all the other ethnicities. White people are entitled (even if some white supremacists in Anglo-Saxon societies wouldn’t consider Mussolini’s Italians or Franco’s Spanish to be “white.” Hitler put off an alliance with Italy because he was still hoping he could get the white British to join him and they seemed to him a superior race). A corollary is that some ethnicities are sick or polluting to society and need to be eliminated, made to emigrate or diminished in some more sinister way.

Another hierarchy is economic. The wealthy and the middle classes are better than the poor, and the poor should be punished for being poor. Under Mussolini in the 1930s the condition of the poor plummeted.

Yet another thing that is common to fascist societies is militarism. Because they affect a macho and militaristic stance, they glorify war and generals. And they prefer to deal with problems through war rather than diplomacy, which they code as effeminate.

People kept hoping that Trump was only kidding, only playing to some base, and that once he won the generals he would pivot.

He hasn’t pivoted, except further toward fascism.

His shouting match with North Korea, essentially boasting of a bigger nuclear arsenal (and implicitly threatening to use it) is typical of fascist braggadocio.

His budget, which aims to kick 26 million working and middle class people off of health insurance, is punitive to the poor. They shouldn’t get sick, he is saying, and if they do they should try please to die quickly, as a congressman once said.

His bullying of the Palestinians is likewise more authoritarianism and more punishment of the dispossessed (the British and European Jewish settlers kicked a majority of Palestinians out of their homes, and now Trump and Netanyahu are coming after them for what little land and dignity they have left).

Trump’s generals are spoiling for a fight with Iran and the Trumpists are licking their chops over the Iranian protests. They can’t stop to think that people protesting corruption and the screwing over of little people and authoritarianism are not very likely to erect a government favorable to Trumpism.

As for neo-patriarchy and the treatment of women, Trump’s hypocrisy is impenetrable. Despite a wave of disgrace washing over powerful men for behaving in the ways Trump has boasted of behaving, he remains unrepentant and teflon on the issue. He strongly supported Roy Moore for the senate, as did his house organ, the fascist rag Breitbart, just to underline that he approved of taking advantage of teenaged girls.

White grievance is the natural outcome of fascism. If the natural order is racial supremacy, any sign that that supremacy is not being actively performed in all areas of life must be protested. Are we polite to Jews by saying happy holidays instead of Merry Christmas? That is an outrage. Do African-Americans dare protest the governmental scams being run on them by city establishments like Ferguson? That is an outrage.

Not only has Trump not moderated his fascism, but the national media, addicted to ‘on the one hand, on the other hand’ journalism, inevitably normalizes it by bringing on Trumpists to model his fascist discourse for the masses.

The US is being pulled to the far right. Many are resisting, but Trump’s capture of the Republican Party means that he has millions of agents for his planned transformation. Only millions of people actively resisting can offset them.