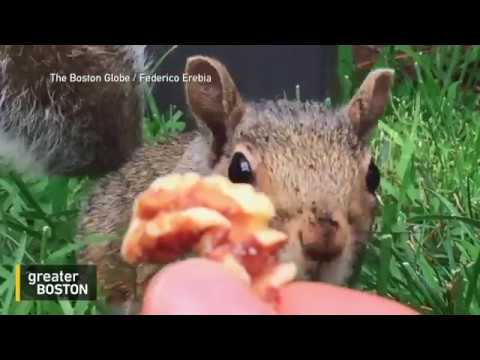 Some in the travel industry attribute the decline to something they call the “Trump slump.”

Travel to the United States has declined. While some in the [$244 bn.] tourist industry are asking why, others are pointing their fingers squarely at U.S. President Donald Trump.

The U.S. National Travel and Tourism Office reported that in the first seven months of 2017, the number of international visitors to the United States dropped by four percent. Also, the decline was representative across all regions. African and Middle Eastern countries have seen some of the most significant decreases, according to the BBC.

Some have attributed to the decline to something they call the “Trump slump,” especially considering that global tourism is on the rise.

“When people travel, they’re looking for a pleasant emotional experience,” said Vincent Wolfington, former chair of the World Travel and Tourism Council. He added that the “perception is it’s probably too much trouble at this point in time to visit the U.S.”

With 77.5 million people visiting the United States in 2015, the country had reached its peak in terms of international travel. However, in 2016, the percentage of travelers fell by two percent. The decline accelerated to four percent during the first seven months of 2017, according to data provided by the National Travel and Tourism.

Wolfington said the decline in travel to the United States is a reflection of what happened following the attacks on the World Trade Center in 2001, when former U.S. President George W. Bush emphasized border security, as well as launched the unpopular invasion of Iraq.

“Non-U.S. citizens got the impression they were not welcome in the U.S. Today, we’re facing the same situation.”

The president of the U.S. Travel Association, who described the the decline as “troubling,” concluded that “our guiding principle is that we can have strong national security and still welcome legitimate international visitors.”