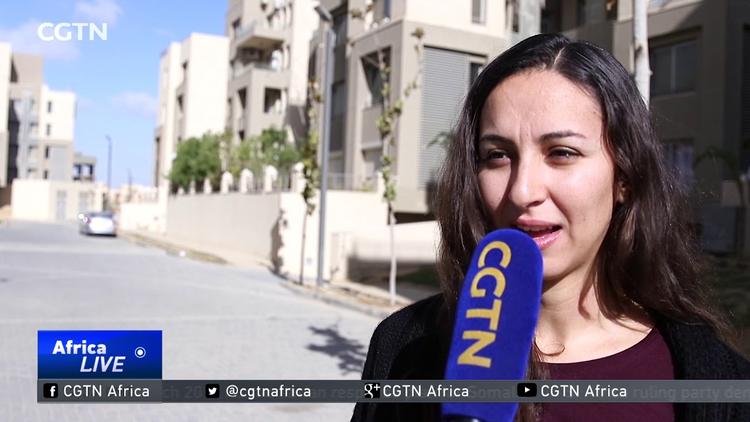 The United States as a superpower is in competition with global and regional competitors for influence in the world. Its rivals and enemies will take advantage of Trump’s insult of Africa, the Caribbean and Central America to reduce US leverage there and to increase their own. Radical terrorist and criminal cartels groups may feel emboldened to attack US diplomatic staff and US businesses, knowing that the public has turned unsympathetic to the United States. Russia’s and Iran’s anti-American media in Arabic are trumpeting Trump’s remarks throughout the global South. The US keeps saying it is worried about Iranian influence in Muslim Africa; what bigger gift could Trump have given Tehran?

China has already stolen a march on the US with regard to trade with Africa. Beijing does $200 bn a year in trade with the continent, while the US does only $100 bn. The next time an American firm is competing with a Chinese one for a contract and the offers are similar, you could well see a tilt away from the US on the basis of Trump’s filthy language.

Trump’s foul-mouthed remarks about immigrants from Haiti, Africa and El Salvador have been widely reported in the Arab world, as well, which in part overlaps with Africa. (The Arab world is made up of Arabic-speaking countries, marked by language rather than geography. North Africa is largely Arabic-speaking, along with Sudan and some of the Sahel countries.) The slur thus was read to apply to them, as well, in many instances.

China’s CGTN reported anger from the Egyptian street about the insult (see below), with Egyptians warning that Trump is in danger of losing Africa and Asia.

The Algerian “Biladuna” (Our Country) put its identification in the title of its article, “Trump describes our African countries as ‘Dirty Nations.'” A lot of Arabic language newspapers could not bear to use the word “shit” as Trump did in his term “shithole,” and preferred euphemisms such as “dirty.”

Algeria is an oil country and influential in the Arab League and in the African Union, and they took it personally.

In other cases, diplomatic rivals of the US saw an opportunity to hive off the Christian African states from the US-Israeli axis. The Egypt-based al-Yawm al-Jadid (New Day) gloated that the African countries that had not voted against Trump’s Jerusalem decision at the UN General Assembly had now been called “shitholes” by the American president.

Senegalese president Macky Sall, head of one of the more democratic African states, said on twitter that he was shocked at Trump’s discourse:

Senegal summoned the US ambassador in Dakar for an explanation.

Senegalese poet and statesman Leopold Senghor had pioneered a postcolonial pride in Negritude or Blackness in his path-breaking poetry, which encompassed pride not only in Africa but in the Afro-Caribbean cultures.