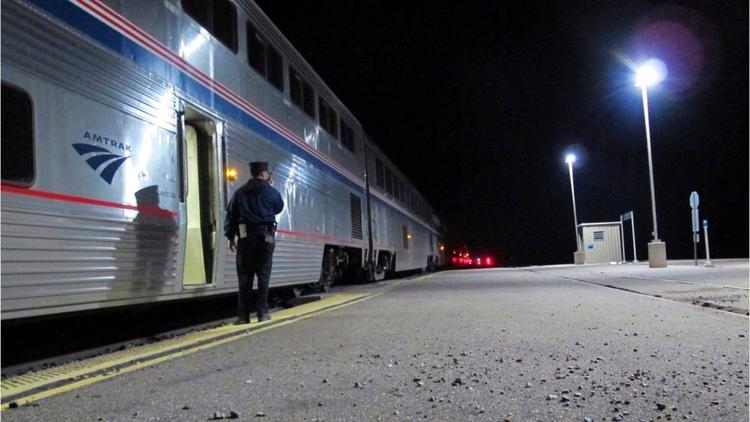 A report by the Anti-Defamation League shows that in 2017 the majority of murders in the U.S. were committed by right-wing, white supremacists.

According to a report published by the Center on Extremism of the Anti-Defamation League, ADL, Tuesday, last year witnessed a marked reduction in domestic-extremism related murders and a return to the historical predominance of white supremacist perpetrators.

ADL documented 34 murders linked to domestic extremism, a number less than half of the 71 extremist-related killings registered during 2016. However, the report highlights the increasing role of right-wing extremism, a category that includes white supremacists, members of the so-called “alt-right” and “alt-lite” movements, and members of the anti-government militia movement.

In 2017, 53 percent of domestic extremist-related killings were perpetrated by white supremacists, while in the period between 2008 and 2017 it was 71 percent. The report warns that the “alt-right” movement’s jump from the internet to the physical world raises “the likely possibility of more such violent acts in the future.”

Right-wing extremism gained national attention after thousands of white supremacists attended the “Unite the Right” rally in Charlottesville, Virginia in August 2017. At the end of the rally a member of Vanguard America, a right-wing extremist group, drove his car into a crowd of anti-fascist protesters, killing 32-year-old Heather Heyer and injuring 19 other protesters.

This is an interesting fact given that Black people in the U.S. have been disproportionately affected by police brutality, and that right-wing groups have represented themselves as supporters of police officers, most recently through the “blue lives matter” campaign in response to Black Lives Matter’s attempt to fight against police officers’ killings of Black men and youths.

In spite of a historical trend, the predominance of right-wing extremism in murders and other forms of violence has been recently underrepresented and downplayed by mainstream media and politicians.

For example, after the Charlottesville’s attack U.S. President Donald Trump failed to condemn white supremacist groups, placing blame “on both sides” instead.

It is not only the president, institutions are now downplaying, and even omitting, the relevance of tackling the problem right-wing extremism poses for the U.S.. Earlier this week Homeland Security Secretary Kirstjen Nielsen didn’t mention the threat of right-wing extremist violence when speaking about threats to the U.S. during a Senate Judiciary Committee hearing.

“DHS [Department of Homeland Security] has historically had a focus on right-wing extremism. It makes no sense not to acknowledge those groups that committed the preponderance of the extremist violence and murder in this country,” Jonathan Greenblatt, CEO of the Anti-Defamation League, told CNN Wednesday.