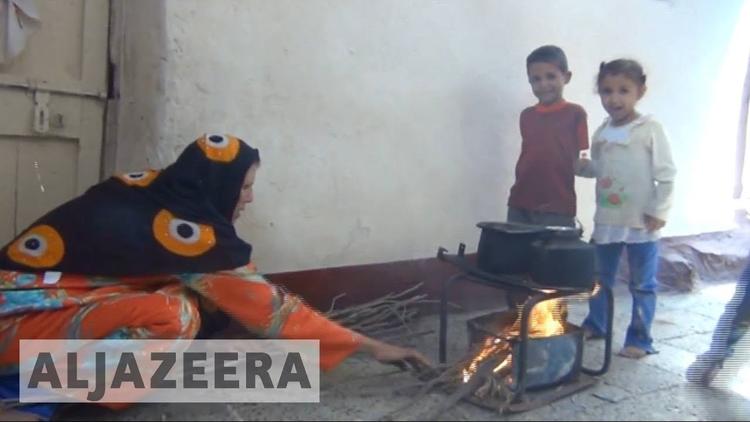 Up to 47,000 Yemenis have been displaced to Aden as a result of rising military tensions in Taiz and the Red Sea port governorate Hudaydah, the Anadolu Agency reported today.

“Escalating conflict in Taiz and Hudaydah since December 2017 has displaced nearly 47,000 people to Aden and other governorates in the south,” UN Secretary-General spokesman Stephane Dujarric said.

“Although food, fuel and medical imports are flowing again through all ports, the blockade in the weeks leading up to Dec. 20, 2017, had a severe impact on Yemeni families and businesses,” Dujarric continued.

Aden has been the interim capital of Yemen since the Houthis overtook Sana’a in 2014.

Hadi requested the intervention of the Saudi-led coalition in March 2015 to neutralise territorial threats posed by the Houthis.

The ongoing conflict has left one million Yemenis affected by cholera, according to the World Health Organisations.