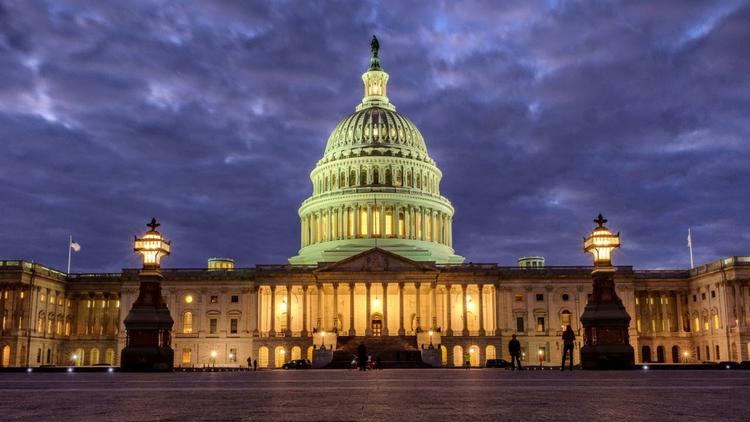 In an exclusive, Reuters reports today that the Trump administration is going into the Iraq reconstruction conference in Kuwait next week with no plans to contribute a dime to the effort. Secretary of State Rex Tillerson will attend.

Iraqi Prime Minister Haydar al-Abadi estimates that Iraq needs $100 billion to rebuild. The country is still devastated from the 2003 US war of aggression and 8.5 year military occupation, which spurred Sunni insurgencies and led to the collapse of the US- and NATO-trained military in 2014. The past 3.5 years have been spent attempting to recover the Sunni Arab areas of the country from ISIL, which involved destroying most Sunni Arab cities in the country.

Donald Trump ran on a platform of “no more nation building.” (He needn’t have bothered to articulate it. What nation has the US built recently?)

Yara Bayoumy and Jonathan Landay at Reuters report that the Trump administration is hoping that Saudi Arabia will proffer substantial aid, as a quid pro quo for the Iraqi government distancing itself from Iran.

This hope strikes me as almost completely forlorn. Saudi Arabia is trying to overthrow four governments in the region–Yemen, Syria, Lebanon and Qatar, and the Shiite leaders in Baghdad would have to have their heads examined to put their heads in that lion’s mouth.

Although Iraq has a substantial oil income, it also runs big budget deficits and its non-oil economy has contracted as much as ten percent per year in recent years because of ISIL. Iraq’s debt is 63% of its GDP, which is dangerously high. The disaster of the loss of 40% of the country’s territory to ISIL in 2014 was accompanied by the disaster of a dramatic halving of oil prices in recent years. Iraq’s exact economic situation is very difficult to know because of lack of transparency, but its GDP is estimated at $192 bn for a population of roughly 32 million, for a per capita income of $6,000 a year. But that is an average and in fact most Iraqi families are desperately poor and no one knows where all that oil money has gone. When I was there four years ago, Baghdad looked dowdy and as though nothing new had been built since 1980 (compare to other oil countries like Kuwait or the UAE and the stagnation is breathtaking).

After the destruction of Tikrit, Ramadi, Falluja and Mosul (and Falluja had already been destroyed in 2004 by the Americans), Iraq needs to make massive investments in the Sunni Arab regions if it is to regain the loyalty of the people there.

Washington, having blithely set the country on the path to catastrophe, has now washed its hands of any further responsibility, with the exception of an occasional air strike against ISIL remnants.