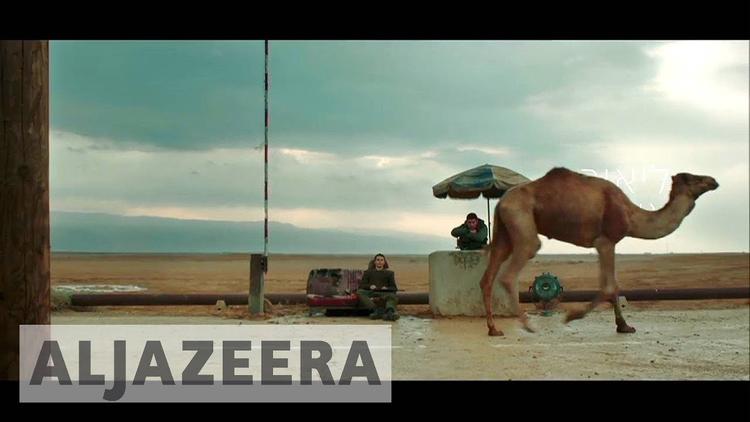 The Israeli government is to boycott the Paris Film Festival over the organiser’s decision to air a movie that is said to “hurt the reputation of Israel’s military”.

Culture Minister, Miri Regev, is said to be on a mission to stop the film “Foxtrot” gaining wide recognition. The Israeli movie has a controversial scene in which the Israeli military covers up the deaths of a carload of Palestinian teenagers.

The movie focuses on the life of a family: two parents and their daughter who all reside in Tel Aviv, while their son – who is a soldier – serves far away from them. The movie won the Silver Lion award at the Venice Film Festival and was shortlisted for Best Foreign Language Film at the Oscars.

Regev has not only denounced the movie for “defaming the IDF and its values” she is also putting pressure on the foreign ministry to withdraw its support from the Israeli Film Festival in Paris later in the year.

It seems Regev was unaware that “Foxtrot” was going to open the festival until she visited Paris recently met with Israeli Ambassador to France Aliza Ben-Nun and her team to discuss a project promoting cultural connections between Israel and France. During the conversation, Haaretz reported that Regev became aware that “Foxtrot” was going to be shown, which according to Regev “contradicts earlier agreements”.

Regev told Haaretz that Israel should not “support a festival that showcases films that slander us throughout the world and contains false content about IDF soldiers and its citizens.” According to Regev, she instructed her ministry’s director general to “make clear to the Foreign Ministry, which is allocating money to the festival, that it is inconceivable for the Foreign Ministry to conduct a policy independent from the government’s policy.”

Regev also complained that the movie was used by the Boycott, Divestment and Sanctions campaign (BDS) to highlight the Israeli military in a poor light.