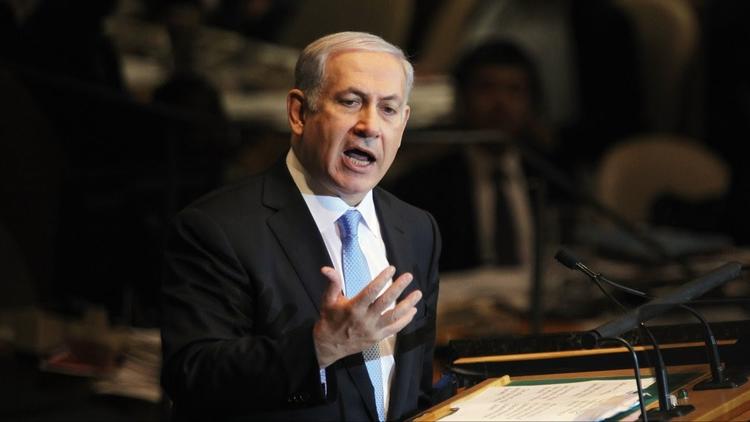 A former Netanyahu spokesman and the former director of the communications ministry are among the persons arrested.

Two close associates of Israel’s Prime Minister, Benjamin Netanyahu, have been named in the ongoing corruption probe against Netanyahu.

Nir Hefetz, a former Netanyahu spokesman, and Shlomo Filber, the former director of the communications ministry, are the two allies who were arrested for their alleged involvement in a wide range of corruption investigations.

On Tuesday, the New York Times quoted police and Israeli news reports, alleging that in 2015, the top adviser and a former spokesman of the Netanyahu family, Nir Hefetz, asked a former judge, Hila Gerstel, to drop a case against the prime minister’s wife, Sara Netanyahu, linked to the embezzlement of some US$100,000 through her management of the prime minister’s official residence in Jerusalem, in exchange for a promotion to be named as the attorney general.

Netanyahu and his family’s spokesman, Ofer Golan, has denied the allegations.

“Nir Hefetz never offered this hallucinatory proposal to the prime minister and his wife. He was never asked to make such a proposal, and we do not believe that Hefetz even raised such a thing,” Golan said, according to the New York Times.

Shaul Elovitch, the controlling shareholder and CEO of the country’s biggest telecoms company, and his wife have also been arrested as part of the probe.

“This is a new investigation in the Bezeq case as a result of evidence raised in the ISA investigation,” a joint statement from the police and Israel Securities Authority or ISA said.

“During the investigation suspicions mounted of offenses of integrity, money laundering laws and the securities laws which were carried out over time.”

On Monday, in a Facebook post, Netanyahu – who has described the investigations against him as a “witch hunt” – said: “There has never been any payback or illegal act in interaction with Elovitch.”

In October, Netanyahu also backed legislation which would completely alter the geopolitics of the region, “Greater Jerusalem Bill” would lead to the annexation of nearly 19 Palestinian settlements and uproot some 125,000 to 150,000 Palestinian people.

If the bill is passed, nearly new 125,000 Israeli settlers already living on the outskirts of the West Bank will be added to the new area created, also roughly cutting off at least 100,000.

Netanyahu’s government also introduced a bill to bar criminal investigations against the sitting prime ministers. Per the bill drafted by Likud’s MK Dudi Amsalem, the bill in its present form may not stop already launched investigations against Netanyahu but critics say he could use the bill, if passed, to his advantage during the next round of elections.

The proposed bill also doesn’t have the ability to protect the future sitting head of the state from investigations involving national security, crimes related to violence, sex, and drugs.

In December, Netanyahu backtracked the bill owing to public outcry. But according to Israel’s newspaper, Haaretz, Israel’s prime minister is seeking a redraft of the bill which could protect him from police indictments.