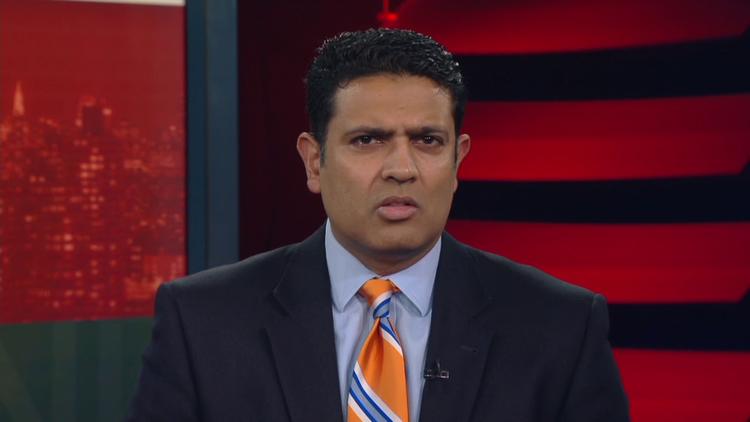 The United Nations Security Council finally passed a resolution calling for a 30-day ceasefire between the Damascus government and the al-Qaeda-dominated guerrillas in Eastern Ghouta. UN Secretary-General António Guterres reminded all sides of their absolute duty in international law to safeguard the life of innocent noncombatants.

Downtown Damascus has taken mortar shelling from the rebel-held enclave virtually every day, while the government of Bashar al-Assad and his Russian allies have subjected the neighborhood to intensive airstrikes and artillery shelling in recent days, disregarding civilian welfare and killing over 300.

The Turkish press, which tends to support the rebel side in Syria, reported that despite the UNSC resolution, the Syrian air force launched two strikes against Duma in East Ghouta on Sunday morning.

The population of greater Damascus may have ballooned up to some 5 million during the civil war, given that the Syrian Arab Army provided fair security there. (Syria’s resident population is 18 million, with 4 million abroad). East Ghouta before the war had 400,000 people but my guess is that nowadays it must be more like 300,000 or less. People in East Ghouta are surrounded and trapped in the enclave and cannot flee, so bombing them is like shooting fish in a barrel.

The neighborhood went into rebellion after the 2011 youth protests, and gradually the Saudi Arabian government gave the radical Salafi Army of Islam weapons and training and pushed it to assert itself in the district. The al-Qaeda-linked Syrian Conquest Front (formerly Nusra) is also ensconced there. So too is a smaller group, the Rahman Brigades.

The UNSC resolution explicitly exempted military operations against ISIL, al-Qaeda and other terrorist groups from the cease-fire. Russia and Syria see virtually everyone in East Ghouta as a terrorist, however, and to be fair the paramilitaries there are linked to extremists, so that grounds exist for continued military operations against the enclave.

While pro-Russian and pro-Assad propagandists on the internet portray the entire population as terrorists and radicals and make excuses for starving out or targeting or recklessly harming civilians, the fact is that bombing civilian residential areas is a war crime. (Exactly the same authors and web sites rightly condemn Israel’s two similar campaigns in Gaza in 2008-9 and 20014 but go out of their way to excuse Russia and Syria).