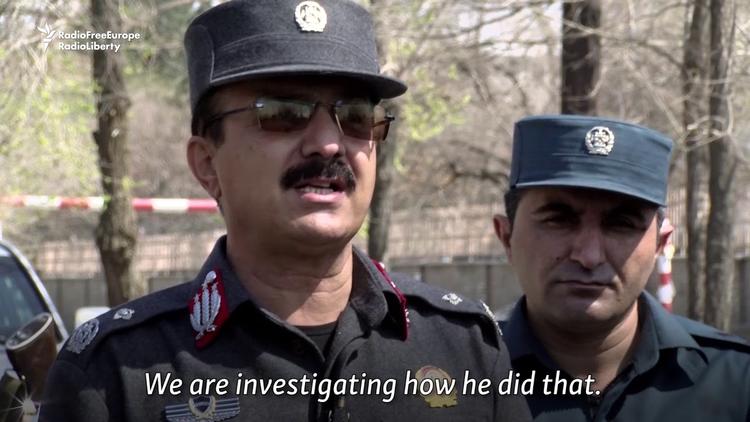 This year, the merriment of Now-Ruz in Kabul was marred by a suicide bombing that killed at least 33 persons and wounded 68, according to the Afghani Ministry of Health. The perpetrator was allegedly a member of ISIL (which really needs another name, since it isn’t an ‘Islamic State’ and doesn’t hold territory in Iraq or the Levant any more, and just seems to be a franchise for disgruntled terrorists dissatisfied with how moderate the Afghan Taliban are).

March 20 was the vernal equinox this year, the first day of spring and a time when people with a heritage in Persianate culture celebrate New Year (Now-Ruz). In Afghanistan, in Kabul and Herat, there was dancing and small childrens’ carnivals and family celebrations where people put out tableaux with seven things starting with the letter “s” in Persian. Now-Ruz, or the Persian New Year, goes back to pre-Islamic times and developed in the ancient Persian empires.

In Kabul, a crowd gathers every year for the festivities in the largely Hazara Shiite neighborhood at the Kart-e Sakhi shrine near Kabul University. The shrine is said once to have housed the relic of the cloak of the prophet Muhammad.

This horrific act of violence on Tuesday aimed at dividing Afghans. The hard line fundamentalist Salafi ideology of some Pushtun extremists finds everything about the scene at Kart-e sakhi to be distasteful. They don’t like the Hazara Shiites, whom they see as wretched heretics (and in Afghan society the Hazaras have often been mistreated by other ethnic groups as a sort of menial lower caste). They don’t like Now-Ruz, which they see as a pagan holdover. They don’t like people dancing or being happy or women being in public.

In an ideal world, this horrible atrocity would be met with big anti-extremism demonstrations in Sunni, Pushtun cities like Jalalabad and Qandahar. Until all Afghans can identify with minority victims of extremism, the extremists will have a toehold.

And, of course, what the ISIL cells in Afghanistan are hoping for is that the Hazaras will form mobs and attack Sunnis, or Hazara elements in the Afghanistan National Army will take reprisals against Pushtun Sunnis, or that Pushtun Sunnis of a fundamentalist mindset will take up the cause of attacking Shiites or attacking Now-Ruz celebrations. They hope to polarize, as a pathway to power.

And until Afghans find a way to fight that polarization on ethnic and religious grounds, Trump can send all the extra troops he wants and can drop all the mothers-of-all-bombs he likes, but the Afghanistan war will grind on.