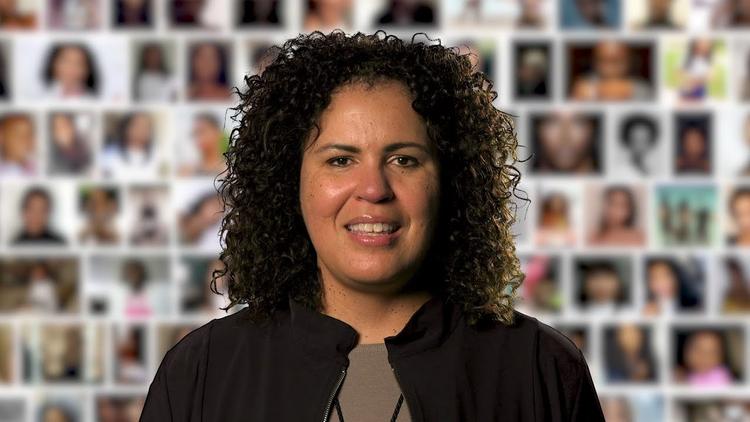 “People think of algorithms as simply a mathematical formulation, but in fact, algorithms are really about automated decisions.”

Through the book, “Algorithms of Oppression: How Search Engines Reinforce Racism,” Safiya Umoja Noble, an assistant professor at the University of Southern California, USC’s, Annenberg School of Communication, broke down how algorithms work in systematically oppressing the women of color.

“People think of algorithms as simply a mathematical formulation, but in fact, algorithms are really about automated decisions,” Noble explained in a USC Annenberg university video.

The book started as a project to track “misrepresentation happens for women of color on the internet and what some of the social consequences of that are…to look at the ways some of these platforms are designed to amplify certain voices and silence other voices.”

Through her extensively researched socio-cultural informatics, Noble takes a perspective from a feminist, historical and political-economic perspective on computing platforms, and software in the public interest. She has experience of over a decade working as a marketer, in some of the largest corporate brands to back how advertisements play a key role in promoting several types of biases “who elevate the brands and amplify these messages.”

“It was interesting to see this total diversion of public goods, public knowledge, and libraries being shifted into a corporate, privately-held company, when we go to Google, people think it would be credible and fairly representing different types of ideas, people, and spheres of knowledge,” Noble said.

“I study the history of computerization, and I was thinking about the way in which men in the U.S. dominated the field of information science and computing,” she explained in an interview with the Colorlines.

“This phenomena of people acting upon myths and disinformation circulating on these large digital media platforms is what’s ultimately important,” she told the Colorlines.

“In “Algorithms of Oppression,” you contest the notion that “filter bubbles” are trapping people in individualized, identity-based versions of the web. You argue that Black women and other marginalized people actually can’t avoid the racial and gender violence in the material world when they go online, even when they don’t seek it out.

How did that argument come together, particularly since mainstream discussion of filtering is relatively new?” she told the Colorlines.

Noble said there are ways to address the issue.

“Public interest searches that are not driven by commercial biases…if anything, at least the book will help us reframe the idea of “just google it.””