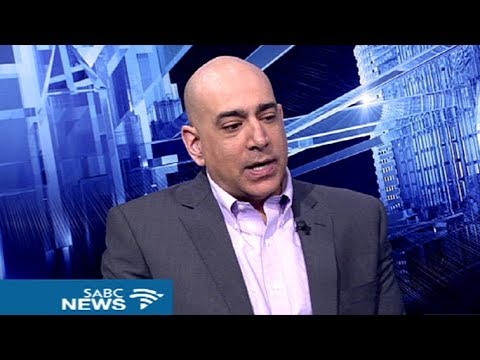 Keele University and City University of London are both hosting activities to highlight the plight of Palestinians as part of the annual campaign.

Universities and Palestinian solidarity groups across the UK have organised a week of events ranging from cultural performances, film screenings, panel discussions and demonstrations.

The series of events takes place over a six week period from 19 February to 17 April and aims to raise awareness of the injustices committed under Israeli occupation and to rally support for the growing Boycott, Divestment and Sanctions (BDS) movement.