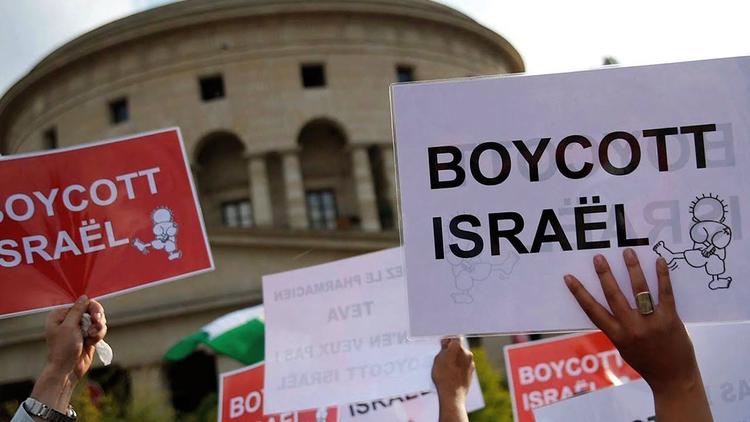 The bipartisan bill was rewritten after criticism by civil rights advocates but it remains challenged by the ACLU.

The ACLU criticized the Israel Anti-Boycott Act, which was introduced last year by a group of Democratic and Republican legislators, warning it would infringe upon the free speech of United States citizens.

BDS is a nonviolent movement launched in 2005 to pressure Israel to end its illegal occupation of the West Bank, Gaza, and the Golan Heights, to respect the human rights of Palestinians under occupation, and to recognize Palestinian refugees’ right to return.

It is inspired by the 1990s boycott campaigns against the apartheid regime of racial segregation and domination in South Africa and was recently nominated for a Nobel Peace Prize.

In light of mounting criticism, last week Senators Ben Cardin (D-Md.) and Rob Portman (R-Ohio) released a joint statement about amending the bill. However, the ACLU responded that while there have been “several significant improvements” the bill still harms freedom of speech and political expression.

Ben Wizner, director of the ACLU Speech, Privacy, and Technology Project explained in a letter to Senators Cardin and Portman that “the revised bill continues to penalize participants in political boycotts in violation of the First Amendment.” The ACLU also warned that if passed, the organization would most likely challenge it in court.

“The Supreme Court ruled decades ago that political boycotts are protected by the First Amendment, and the ACLU is currently fighting two lawsuits challenging Kansas and Arizona laws requiring state contractors to certify that they are not participating in boycotts of Israel,” Wizner added.

Syndicated by permission from TeleSur