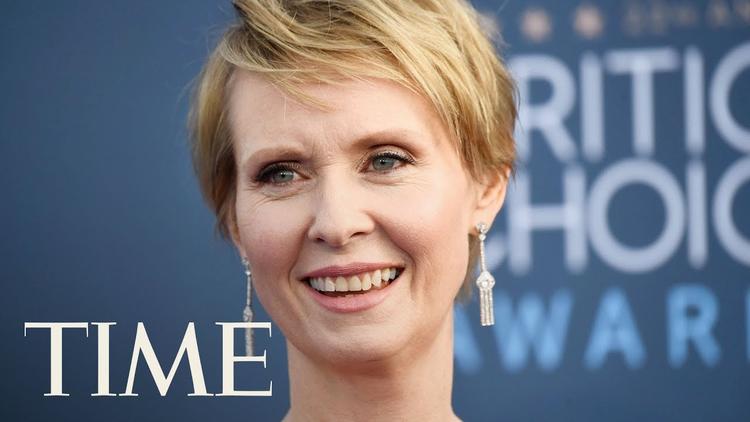 A leading pro-Israel activist is attempting to derail an American actor’s bid to become the governor of New York over her support for the Boycott, Divestment and Sanctions campaign against Israel.

Cynthia Nixon, one of the stars of the “Sex and the City” television series and movies, announced on Monday that she is planning to run for governor of New York. Her decision was met with a Twitter outburst by high-profile attorney and Harvard law professor Alan Dershowitz, who denounced Nixon as a “bigot” for supporting an artist who refused to perform in the West Bank settlement of Ariel.

Dershowitz, who is the author of “The Case for Israel” and one of Israel’s loudest voices in America took aim at Nixon for backing Israeli actors refusing to perform in illegal settlements. Nixon’s name was just one amongst 150 American and Israeli actors, writers, directors and artists to support the 2010 campaign organised by Jewish Voice for Peace, which endorses the BDS movement. Its backing of the boycott of Israel has earned the progressive Jewish organisation a place on Israel’s BDS blacklist.

In his tirade, Dershowitz denounced Nixon as a “collaborator with Israel haters Jewish Voice for Peace and Vanessa Redgrave in boycotting Israel.” He encouraged New Yorkers to “not support her bigotry.” In a separate tweet Dershowitz remarked: “If you’re anti-Israel, Nixon’s your candidate.”

Cynthia Nixon On Running For Governor: ‘It’s Time For An Outsider, I’m Not An Albany Insider’ | TIME