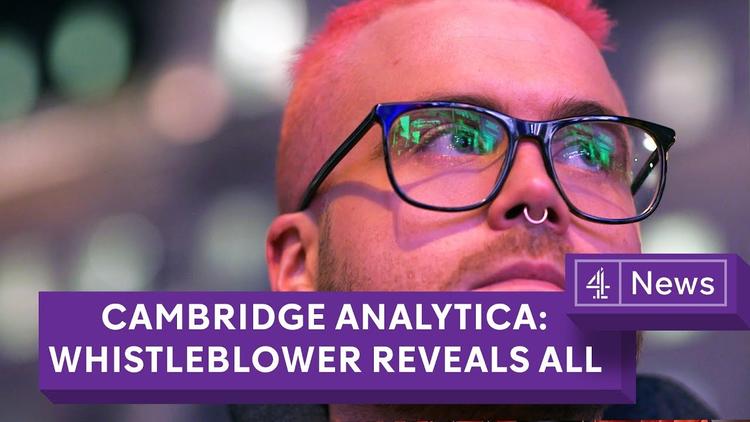 The social media company warned it “will take legal action if necessary to hold them responsible and accountable for any unlawful behavior.”

In a public statement, Facebook’s Deputy General Counsel Paul Grewal announced it suspended Cambridge Analytica and its parent company Strategic Communications Laboratories (SCL) after reports they had not deleted information about Facebook users and sold it to a third party.

The statement, which did not mention the Trump campaign, also warned they “will take legal action if necessary to hold them (Cambridge Analytica and SCL) responsible and accountable for any unlawful behavior,” adding that it would continue its investigations.

On Cambridge Analytica’s website, the firm claims it “provided the Donald J. Trump for President campaign with the expertise and insights that helped win the White House.” According to a Reuters report, so far neither the firm nor Brad Parscale, who ran Trump’s digital ad operation in 2016, have commented.

In previous interviews Parscale has underplayed the firm’s role in the campaign, insisting they mostly relied on data from Republican-affiliated organizations. However, according to Federal Election Commission records the Trump campaign paid the analytics firm over US$6.2 million.

Facebook had had previous problems with SCL, after learning in 2015 that University of Cambridge professor Aleksandr Kogan violated its policies when he shared data he acquired with a so-called “research app” that used Facebook’s login system to SCL/Cambridge Analytica and Christopher Wylie of Eunoia Technologies.