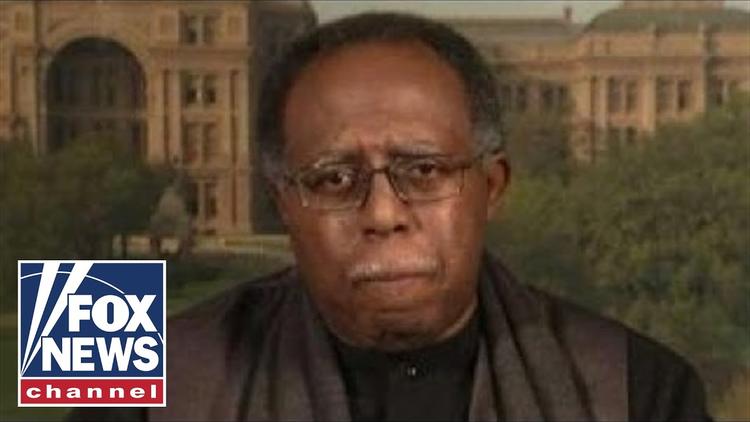 Update: The suspect in the central Texas bombings is dead, after he detonated a bomb in his car on being surrounded by police, and was shot.

Two more package bombs were found in Austin and San Antonio Fedex offices on Tuesday, giving evidence of originating with the same person responsible for a string of bombings that killed two persons and wounded several others. Some of those targeted were African-Americans from families who have played a prominent role in civil rights activism.

White House spokesperson Sarah Huckabee Sanders denied again this week that the Austin bombings were terrorism, and Austin Chief of Police Brian Manley asked “That’s been the question all along: Is this terrorism? Is this hate-related?”

It is well known by now that “terrorism” is often used by American officials as a dog whistle to refer to acts of political violence carried out by Muslims or by minorities, and that typically white violence of a terroristic sort is characterized by other adjectives (the poor things often seem to be off their meds or at most involved in “hate crimes.”)

This linguistic hypocrisy has got to stop. If the character of the legislation is the problem, let’s change it. We know who some of the victims are, and that tells us a great deal.

The US Federal code says

Two of the first victims belonged to the same historic African-American church and belonged to families who were connected, and who had a distinguished history of activism for civil rights.

Subsequent bombings were more scattershot in their targeting of victims, but that could well be a tactic aimed at muddying the waters. Even just on the basis of the two African-Americans targeted and killed, it seems clear that a political motive and attempt at intimidation was present, and that these bombings fell under the rubric of domestic terrorism.

One of my tweeps pointed out that the Unabomber killed one victim (he did injure others, including a scientist at Yale), and provoked a years-long FBI prioritized manhunt. Until recently the Austin bombings didn’t even get much press.