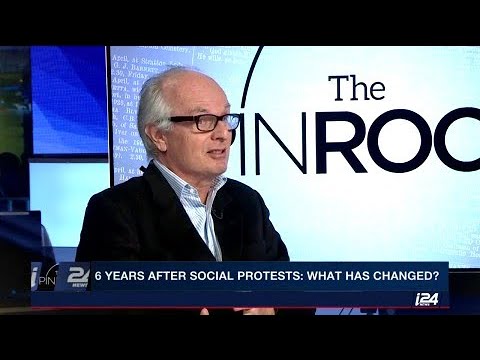 Israel has one of the highest poverty rates of any developed country with the gap between the rich and the poor ever widening, the Organisation for Economic Co-operation and Development (OECD) revealed yesterday.

Single-parent families or families where only one parent works have a disproportionate rate of poverty, the repost warned.

The OECD said Arab workers and the Haredi Jewish community were the worst hit by poverty as a result of the low wages they are paid which are often below the poverty line.

This, it added, was in spite of the fact that Israel’s economy is thriving. Arabs and Ultra-Orthodox Jews – Israel’s poorest communities – are expected to be half of Israel’s population by 2060.

“Because of the demographic trends and labour participation rate of the Ultra-Orthodox and Arabs … sooner or later it will have a macro economic consequence,” OECD economist Alvario Pereira told a news conference in Jerusalem.

i24 News: “‘Israel is a rich country with poor people'”