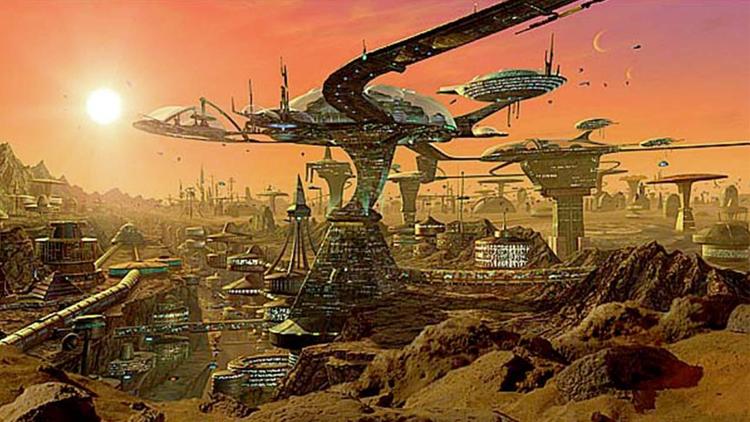 Dr. Al- Ahbabi posted on Twitter that the city is a viable prototype that can be replicated on Mars which includes specialized laboratories and research areas.

In September, last year the UAE announced plans to build the largest ‘Martian city’ on Earth. Located in Dubai Mushrif Park, the space city spreads over an area of ​​2,900,000 square feet, making it the largest space city to be built on Earth.

The project is part of the UAE’s efforts to lead the global scientific race to bring humans to Mars over the coming decades, through the Mars 2117 strategy, which was announced in February 2017 and aims to build the first human settlement on Mars.

In 2015, the UAE launched a project to send the first Arab and Islamic probe to Mars, led by an Emirati team in 2021.

InformOverload: “1st City On Mars Will Be Built By This Arabic Country”