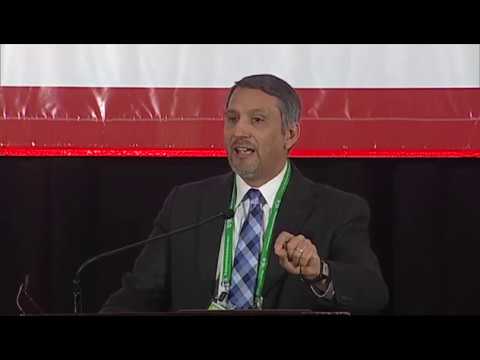 Palestinian academic Hatem Bazian says Arizona State University asked him to sign a contract in which he pledges not to criticise Israel at a university event.

Arizona State University is reported to have asked Palestinian academic Hatem Bazian to sign a contract in which he pledges not to criticise Israel at an event organised by the Muslim Students’ Association next month.

Chair of American Muslims for Palestine and lecturer at the University of California at Berkeley, Bazian said Arizona State University asked him to sign the university’s speaker agreement which included a clause that prohibits criticising Israel or engaging with the BDS movement.

Bazian refused to sign the agreement, saying agents loyal to Israel, constitute a real obstacle to freedom of expression and academic freedom in American universities.

He added that asking him to sign an agreement which includes a clause that prevents criticism and boycott of Israel is to ignore the freedom of thought and academic autonomy.

“I think that Israel ignores international law and puts pressure on the Palestinian people,” he said, adding that there are many pro-Israel organisations throughout the United States which try to prevent programmes and events that are organised in favour of the Palestinian cause by putting pressure on university administrations.

Last week, the Council on American-Islamic Relations (CAIR) filed a lawsuit against Arizona State University on behalf of American Muslims for Palestine and Hatem Bazian.

American Academy of Religion: “Recolonizing the Academy Under a Trump Presidency”