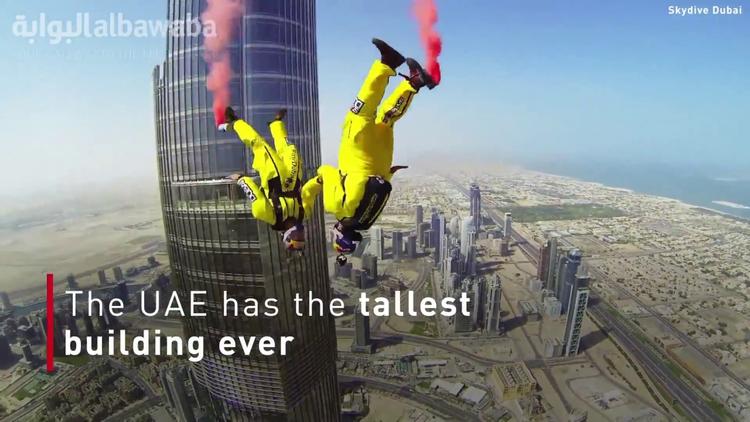 A 39-year-old teacher* has been jailed and forced “to sign a fake confession” in the UAE following “an electronic insult” on social media.

The teacher was arrested in October 2017 while working as a teacher in Abu Dhabi. His mother says he is being held in filthy conditions and has been forced to sign a false confession.

He has also not been told what has led his arrest, his mother added.

“He got a lawyer for the first time after 52 days and his entire trial was conducted in Arabic,” said his mother.

As we now know he was sentenced to one year imprisonment and the equivalent of €12,500 [$15,400] in punishment for an ‘electronic insult’. That can be anything. A five-year-old Facebook post which the government classifies as critical. A harmless joke. Like a post that does not suit the government.

“The conditions in Al Ain [prison] are cruel. He’s barely being fed and has lost 18 kilos of weight. There are rats running around and cockroaches in the food. Being there he developed pneumonia and was denied adequate medical care,” she said.

“I am so afraid for my son. I’m afraid he will not get through this.”

*At victim’s request this entry has been anonymized.