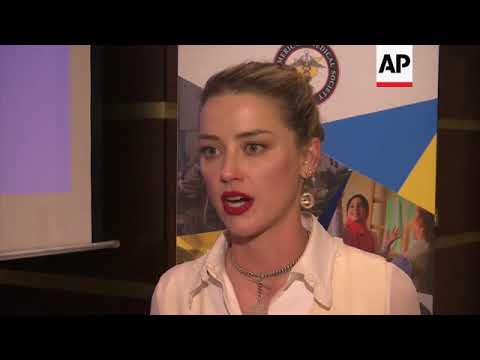 “We are seeing the impact of the Trump administration’s words and policy and actions that slams the door on refugees,” says Oxfam America.

According to State Department figures, the United States took 15,479 Syrian refugees in 2016 at the end of Obama’s administration.

In 2017, after Trump was sworn in, that number dropped to 3,024. Now, after Trump’s infamous ‘Muslim travel bans’ and an increasing polarization of U.S. immigration policies, that figure is even lower.

“We are seeing the impact of the Trump administration’s words and policy and actions that slams the door on refugees, and Syrian refugees in particular,” said Noah Gottschalk, policy adviser at Oxfam America.

“What about the humanity of the people who are fleeing those attacks? These are the very people who need our support.”

U.S. Secretary of Homeland Security Kirstjen Nielsen announced that Temporary Protected Status would be extended for about 7,000 Syrians, under the condition they have continuously lived in the United States since before August 2016.

“It is clear that the conditions upon which Syria’s designation was based continue to exist, therefore an extension is warranted under the statute,” Nielsen said.