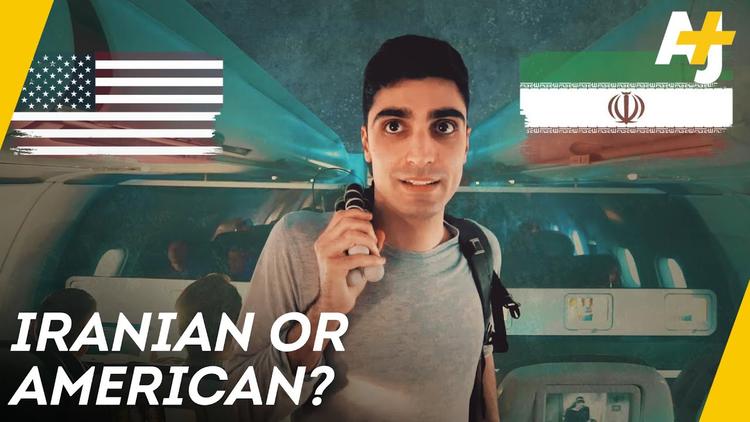 “Iranian-American AJ+ Producer Yara Elmjouie takes us to meet his parents and reflects on his own experience growing up as a second-generation Iranian-American.”

AJ+: “Between Iranian And American”

Why Are There So Many Iranians In Los Angeles? [Becoming Iranian-American, Pt. 1] | AJ+