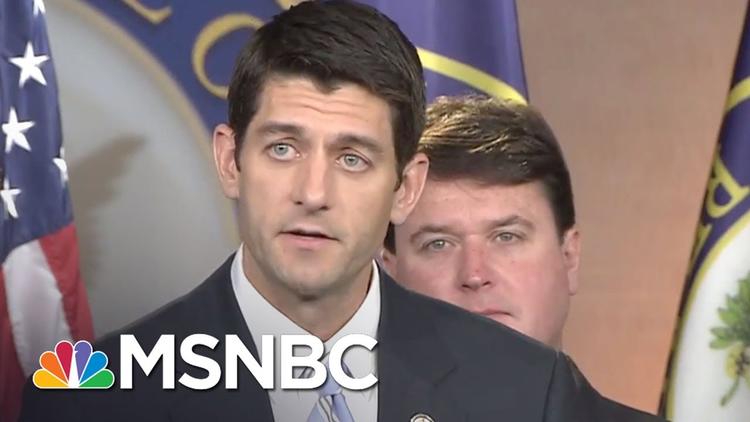 Having successfully rammed through tax legislation that massively rewards America’s billionaires—including his long-time patrons Charles and David Koch—and sets the stage for his ultimate goal of obliterating the safety net, House Speaker Paul Ryan (R-Wis.) is reportedly set to tell his staff on Wednesday that he will not run for reelection in 2018.

First reported by Jonathan Swan of Axios and confirmed by numerous other outlets, the news comes after rumors had been swirling for months about Ryan’s possible retirement from Congress. It also comes as a popular progressive candidate—Randy Bryce, aka “The Iron Stache”—is quickly gaining steam, outraising the corporate-funded Ryan by nearly $2 million in the first three months of 2018.

“House Republicans were already in very tough spot for midterms, with many endangered members and the good chance that Democrats will win the majority,” Swan noted in his report on Wednesday. “Friends say that after Ryan passed tax reform, his longtime dream, he was ready to step out of a job that has become endlessly frustrating, in part because of President Trump.”

In his last tweet before reports emerged that he is retiring from Congress, Ryan celebrated President Donald Trump’s executive order on Wednesday that calls for more punitive work requirements for recipients of Medicaid, food stamps, and public housing assistance—an plan Republicans have celebrated as “Welfare Reform 2.0.”

Reacting to the new reports on Wednesday, The Nation‘s John Nichols argued that Ryan’s retirement “would be a devastating blow for congressional Republicans.”

“Ryan would not merely be giving up on his own profound ambitions, he would be giving up on the notion that the party he’s devoted his career to remains functional,” Nichols concluded.