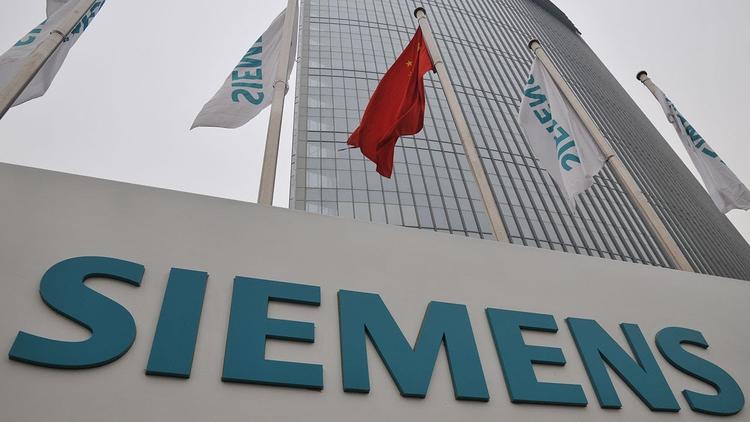 Europe’s biggest challenge in resisting US sanctions on Iran is not legal or even geopolitical. It is psychological: European leaders act as if the US still cares about a trans-Atlantic alliance of shared interests, values, and approaches.

NEW YORK (Project Syndicate) – Donald Trump’s renunciation of the Joint Comprehensive Plan of Action (JCPOA) with Iran and the reimposition of US sanctions on that country threaten global peace. Europe’s security depends on defending the agreement with Iran despite the US withdrawal. That, in turn, requires Europe, along with Russia, China, and other United Nations member states, to ensure that economic relations with Iran can develop. And that can happen only if Europe confronts, and ultimately overturns, America’s extraterritorial sanctions, which aim to deter trade and financial activities with Iran by non-US actors.

The purpose of Trump’s move is clear and indeed explicit: to topple the Iranian regime. Given this folly, European citizens accurately sense that Europe’s security interests are no longer closely aligned with those of the United States.

America’s bullying approach to Iran has been seconded – indeed championed – by two Middle Eastern allies of the United States, Israel and Saudi Arabia. Israel invokes US power to avoid having to make any compromises with the Palestinians. Saudi Arabia invokes US military power to contain its regional rival, Iran. Both are hoping for a direct US war with Iran.

America’s previous efforts at regime change in the Middle East yielded horrendous results for the US and Europe (to say nothing of the disasters that befell the countries caught up in the US-provoked mayhem). Such “wars of choice” have been the major factor in the surge of migration to Europe from the Middle East and North Africa. Even when regime change has “succeeded,” as in Afghanistan, Iraq, and Libya, the aftermath has been violence and instability. And when regime change has failed, as in Syria, the result has been ongoing war.

The humiliating failure of French President Emmanuel Macron, UK Prime Minister Theresa May, and German Chancellor Angela Merkel to convince Trump to remain in the JCPOA was predictable. The US decision reflects two converging forces: a deep-seated foreign-policy tendency – manifested by all recent US administrations – to seek hegemony in the Middle East, and Trump’s peculiar brand of psychopathy. Trump delights in embarrassing European leaders; their squirming is his triumph.

Yet they are not powerless. The agreement with Iran can still be salvaged, precisely because it is a multilateral agreement, endorsed by the UN Security Council (Resolution 2231), not an agreement solely between the US and Iran. Indeed, under Article 25 of the UN Charter, all UN member states, including the US, are obligated to fulfill the JCPOA. Trump’s withdrawal of the US from the JCPOA is itself a violation of international law.

The essence of the JCPOA and Resolution 2231 is Iran’s cessation of activities that could lead to the development of nuclear weapons. Strict compliance by Iran is linked to the normalization of international economic relations, including the lifting of UN-agreed sanctions.

Even if the US now absents itself from the JCPOA, it has only two means to block the implementation of the agreement between Iran and the rest of the world. The first would be to foment war. This clearly is on the US agenda, especially with the neoconservative doyen John Bolton back in the White House as National Security Adviser. The world must steadfastly resist another ruinous US military adventure.

Extraterritorial sanctions are the second way the US could kill the JCPOA. It is one thing for the US to decide that it will not trade with Iran. It is quite another for the US government to attempt to block trade with Iran by non-US parties. This is America’s intention; it is up to Europe and China to defeat it, in the interest of global peace, as well as in their own direct economic interest.

In practical terms, the US will be able to enforce anti-Iran sanctions on companies operating in its domestic market, and most likely on subsidiaries of US firms operating abroad. Yet the US will try to go much further, by trying to block non-US companies from dealing with Iran. The US will probably succeed in clamping down on dollar-based transactions, as these are generally cleared through the US banking system. The real issue will come with non-US companies operating outside of the US and interacting with Iran via non-dollar currencies such as the euro and renminbi.

The US will certainly try to punish such companies, whether by targeting their local subsidiaries, by trying to haul them into US courts, or by denying them access to the US market. Here is where the European Union must take a strong stand and move beyond begging Trump for “waivers” for specific European business deals, a process that would make European countries even more subservient to Trump’s whims. Europe should defend a firm and unequivocal “No” to US extraterritorial sanctions, notably on companies operating in non-dollar currencies.

The EU should insist that extraterritorial sanctions violate international law (including the Resolution 2231 and therefore the UN Charter) and the rules of the World Trade Organization. They should recognize that acquiescence would be tantamount to handing the US a blank check to set the rules of war and peace beyond the UN Security Council, and the rules of global trade beyond the World Trade Organization. The EU should be prepared to use the WTO dispute resolution process against the US, and to bring its case to the UN Security Council and General Assembly. Where Europe is afraid to tread, China will surely swoop in to capitalize on business opportunities in Iran. And China would be right to do so.

Europe’s biggest challenge is not legal or even geopolitical. It is psychological. European leaders act as if the US still cares about a trans-Atlantic alliance of shared interests, values, and approaches. Sadly, this is no longer the case.

The US and Europe do still have many shared interests; but they have many divergent ones as well, especially when the US violates international law. Europe needs its own security policy, just as it needs its own trade and environmental policies. The showdown over the JCPOA is therefore a moment of truth. World peace depends on Europe’s defense of the UN Charter and the rules of international trade.