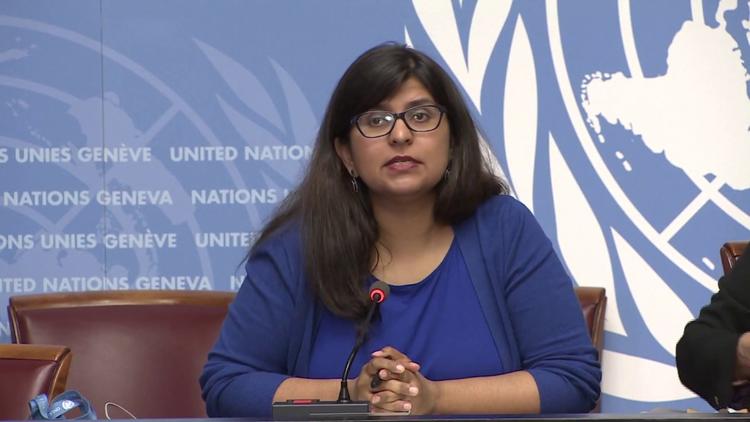 Some 236 civilians were killed in Yemen in April making it the deadliest month for the war-torn state this year, a United Nations briefing note revealed today.

“In the first week of May, the heavy toll continued, with 63 civilian casualties documented by the UN Human Rights Office in Yemen, including six deaths and 57 people injured.”

This month, the Saudi-led coalition executed air strikes in the Presidential Palace based in Sana’a during work hours. The briefing note declared that it “doubts” the extent in which the principles of precaution, distinction and proportionality prescribed in international war law are being applied to avoid civilian deaths.

There are too many lost childhoods in Yemen

“Eyewitnesses told us that the same building was hit again about seven minutes after the first strike, causing additional casualties among the first responders to the first strike. In another recent incident, 24 civilians were killed and 13 others injured by a coalition air strike against a gas station in Hajjah Governorate,” the UN added.

But the UN also called out the Houthi armed group for indiscriminate targeting, where some five civilians were injured and one was killed in an attack in Yemen in early May.

Three years after the Saudi-led coalition entered the conflict, civilians remain trapped in the middle of a cross fire, with dwindling supplies of basic amenities and a lack of access to sufficient water, sanitation and food.