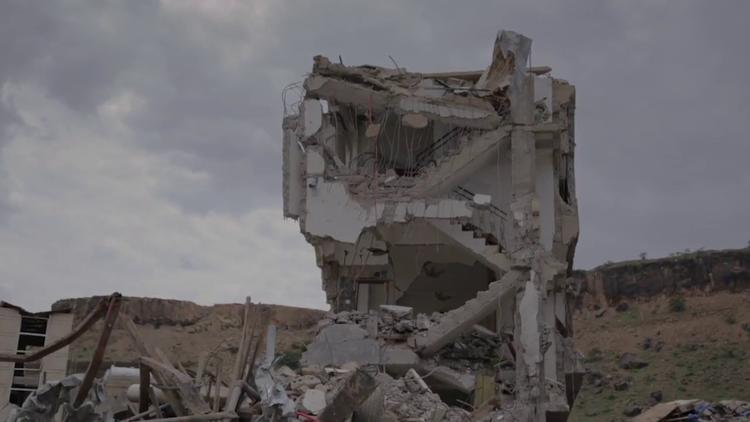 Saudi Arabia has ranked third across the world with military spending which reached $69.4 billion in 2017. It replaces Russia, the Stockholm International Peace Research Institute (SIPRI) said in a new report on Wednesday.

According to the report, military spending across the world has increased by 1.1 percent in 2017 compared to the previous year to reach $1739 trillion.

The report explained that Middle Eastern countries increased their military spending by 6.2 percent in 2017 where they spent 5.2 percent of their GDP on armaments; the highest in the world.

The report noted to a significant development in military spending in Algeria, which fell for the first time in more than a decade by 5.2 percent from 2016.