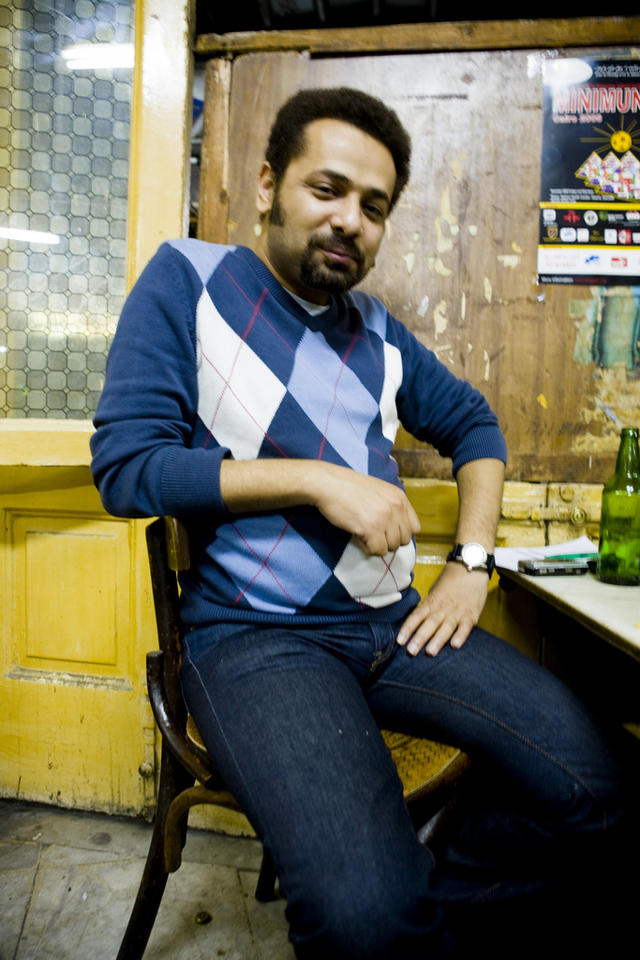 New York (CPJ) – Egyptian authorities should release immediately Wael Abbas, a blogger who has documented Egyptian police abuse, and end their senseless campaign against the press, the Committee to Protect Journalists said today. Police at dawn today detained Abbas at his Cairo home and took him to an undisclosed location, according to news reports, which quote the journalist’s lawyer, Gamal Eid, and anonymous security officials.

The Arabic Network for Human Rights Information, an Egyptian human rights organization headed by Eid, reported that police did not show a warrant or give reason for the arrest before blindfolding Abbas and taking him away in his pajamas. The human rights organization also said that police seized Abbas’ computer, phones, books, and several other unspecified personal items.

Following President Abdel Fattah el-Sisi’s March reelection, the government has waged an uncompromising crackdown on the press, CPJ has documented

“Egyptian authorities are degrading themselves in the eyes of the international community by rounding up all of the country’s independent media,” said CPJ Advocacy Director Courtney Radsch from Washington D.C. “Egypt should free Wael Abbas immediately and halt its frenzied attack against journalists.”

The Egyptian Embassy in Washington D.C. did not immediately respond to CPJ’s request for comment.

Abbas, who has been blogging since 2004, has reported critically on the Egyptian government and alleged human rights abuses committed by Egyptian security forces, and has also contributed to CNN Arabic, the news website al-Manassa, and other Arabic-language publications.

Abbas has previously faced backlash for his reporting. Last year, the journalist told CPJ that hackers he believed were sponsored by the state tried to access his email and social media accounts in March 2016, after he reported on the Egyptian government’s crackdown on NGOs.

In 2010, Abbas was convicted on charges of “providing telecommunications service to the public without permission from authorities,” following the publication of critical blogposts he wrote accusing the government of human rights abuses including torture, CPJ reported at the time.

Egypt is the world’s third largest jailer of journalists, with at least 20 behind bars, including Alexandrani, at the time of CPJ’s most recent prison census.