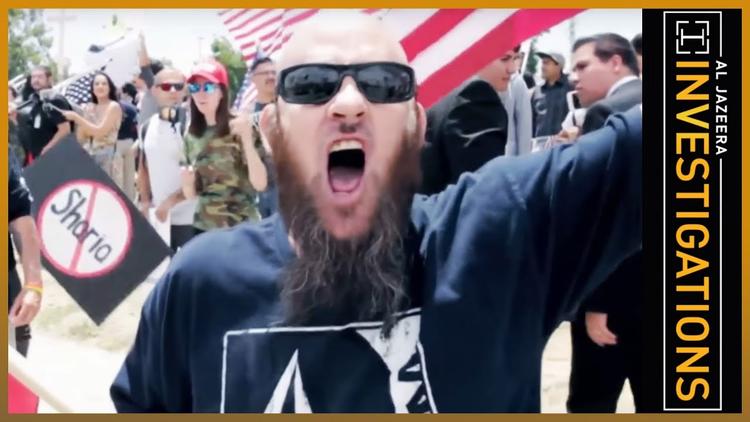 “Across the United States, there has been a growth in organizations that portray Islam as a threat.

Over two years, the number of groups that make up what’s become known as the Islamophobia industry has more than tripled.

This investigation reveals the tactics these groups use to instigate a fear of Islam, including how they manipulate social media to create a false narrative that Muslims are trying to take over the country.

The investigation also shows how these organizations try to suppress the rise of a Muslim political voice in America. It uncovers the “dark money” that has fuelled the rapid growth of Islamophobia Inc. – tens of millions of dollars which is funnelled through secretive, anonymous donor funds.

We unveil the donors of the dark money and ask; what do they ultimately hope to achieve?”