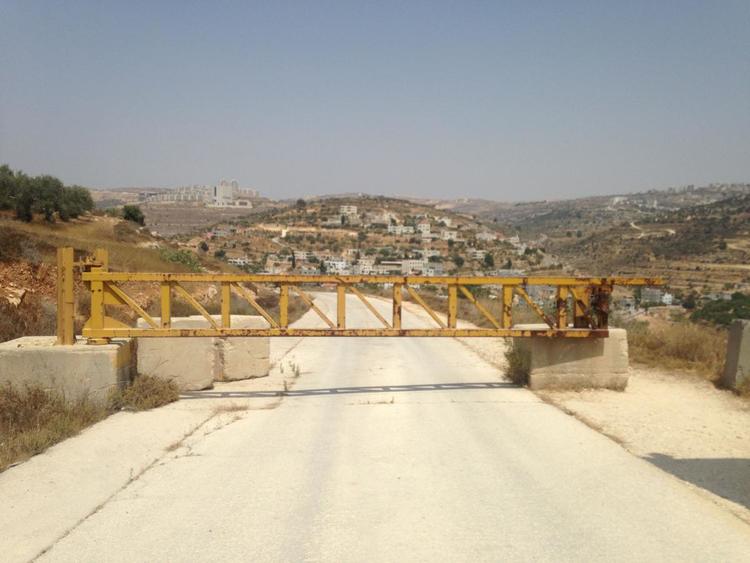 New York (Human Rights Watch) – Israel’s largest banks are providing services that help support, maintain, and expand unlawful settlements by financing their construction in the occupied West Bank, including partnering with developers to build homes on land unlawfully seized from Palestinians. The banks’ involvement is direct and substantial: they acquire a property interest in the development projects and shepherd them through to completion. The transfer by the occupier of members of its civilian population into the occupied territory, and the deportation or transfer of members of the population of the territory, are war crimes. The activities of banks finance a critical step in this transfer.

The activities of these banks also raise concerns about pillage, due to land seizure policies by the Israeli military that make it difficult to ascertain whether the landowners have freely given their consent.

Most of Israel’s largest banks are providing services that help support, maintain, and expand unlawful settlements by financing their construction in the occupied West Bank.

Settlements are unlawful under international humanitarian law. They contribute to a discriminatory regime in which Israeli authorities restrict and stunt Palestinian economic development, while subsidizing and supporting Israeli settlements built on land unlawfully seized from Palestinians. International humanitarian law forbids an occupying power from using land except for military purposes or for the benefit of the local population living under occupation.

Most Israeli banks finance or “accompany” construction projects in the settlements by becoming partners in settlement expansion, supervising each stage of construction, holding the buyers’ money in escrow, and taking ownership of the project in case of default by the construction company. Most of that construction takes place on “state land,” which can include land unlawfully seized from Palestinians and which Israel uses in a discriminatory fashion, allocating one third of state land in the West Bank, not including East Jerusalem, to the World Zionist Organization and just 1 percent for use by Palestinians.

Settlements inherently contribute to serious violations of international human rights and humanitarian law. Companies, including banks, that conduct business in or with settlements cannot mitigate or avoid contributing to these abuses, because the activities they conduct take place on unlawfully seized land, under conditions of discrimination, and through a serious violation of Israel’s obligations as an occupying power.

Human Rights Watch therefore believes that, in order to comply with their human rights responsibilities, banks, like other businesses, should cease doing businesses in or with Israeli settlements. This means they should stop locating or carrying out activities inside settlements, financing, administering, or otherwise supporting settlements or settlement-related activities and infrastructure, and contracting to purchase settlement-produced goods, because, in Human Rights Watch’s view, these activities inherently contribute to serious abuses.

Stop providing services in or to settlements, including financing construction projects, providing mortgage loans and loans to local authorities, and operating bank branches and ATMs in settlements. Refrain from opening new branches in settlements and take the necessary steps to close existing branches.

To the Government of Israel

Dismantle all Israeli civilian settlements in the West Bank.

Until that occurs, dismantle the two-tiered system that discriminates against and otherwise systematically violates the rights of Palestinians in the West Bank.

Scrutinize the conduct of Israeli banks to determine their inclusion in the database it is preparing on companies doing business with Israel’s illegal settlements.

To the Bank of Israel

Featured Photo: A road near the Israeli settlement of Dolev, where a gate blocks Palestinians from the nearby village of Ein Qinya from driving to the main road. © 2017 Human Rights Watch