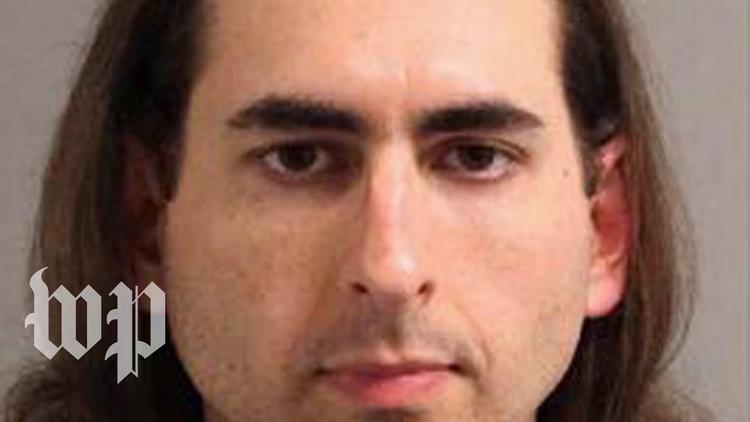 Many critics of Trump have been eager to tie his well-known hatred for journalists to the mass shooting of reporters at the Capital Gazette in Annapolis.

Trump’s incitement of his followers against journalists is indeed troubling, and some reporters covering his rallies have spoken of being fearful when Trump turned the eyes of his mob on them.

The mass shooting at the newspaper offices, however, happened not only because the shooter hated and stalked journalists, but for the same reason all mass shootings in the US do (whether tagged as ‘terrorism’ or not). The almost completely unregulated availability of firearms and lack of gun safety (“gun control” is not the issue, gun safety is).

The shooter was actually convicted of stalking a former high school acquaintance. If you commit too many traffic offenses, you get your drivers’ license taken away from you. Why not have a points system for gun ownership? If you get convicted of stalking or beating up people (it is usually women), that should be an automatic denial of the right to have a gun. (And no, nothing in the constitution makes that sort of gun safety regulation impossible).

The three major gun manufacturers in the United States, along with their front organization, the National Rifle Association (rural hunters don’t actually care if city people have to have permits to carry hand guns in Chicago and New York, but the gun manufacturers do), and apparently Vladimir Putin, have mounted a years-long effort to make sure mass shootings remain an everyday occurrence in the US. Americans are even often surprised to find that this is not the case in, e.g., the UK, which has a murder rate about 1/4 that per capital of the US, and where firearm murders are as few as 26 in a year.

The 3 major gun manufacturers, responsible for 40% of the firearms sold in the US last year, are the American Outdoor Brands Corporation (/Smith and Wesson), Sturm, Ruger & Co., and Vista Outdoor. I swear to God, one of them is actually Sturm, Ruger & Col.!

These and other corporations think mass shootings are the cost of being able freely to sell you military-grade equipment and make billions on it. They have bought Congress and made sure that even entirely reasonable precautions are never implemented for purchasers of firearms.

You have to have a driver’s license legally to drive a car, and the car has to be licensed with the DMV even if you bought it second hand off your cousin or a stranger. There is no such educational requirement or universal licensing requirement for guns.

So, the massacre in Annapolis is a fruitful moment to consider how journalists put themselves in danger for us, the public, every day, to get us the stories that are crucial to our functioning as a democracy. Let’s raise a tearful toast in memory to “Rob Hiaasen, 59; Wendi Winters, 65, a community correspondent who headed special publications; editorial page editor Gerald Fischman, 61; sports writer John McNamara, 56; and Rebecca Smith, 34, a sales assistant…” I have read many of Carl Hiaasen’s novels and my heart goes out to him over the loss of his brother.

Trump should be ashamed of himself for lambasting journalists as enemies of the people. He is creating an extremely dangerous atmosphere for the practice of journalism and of democracy. That horrid tactic is made worse by his and others’ diehard resistance to reasonable gun safety laws and measures.