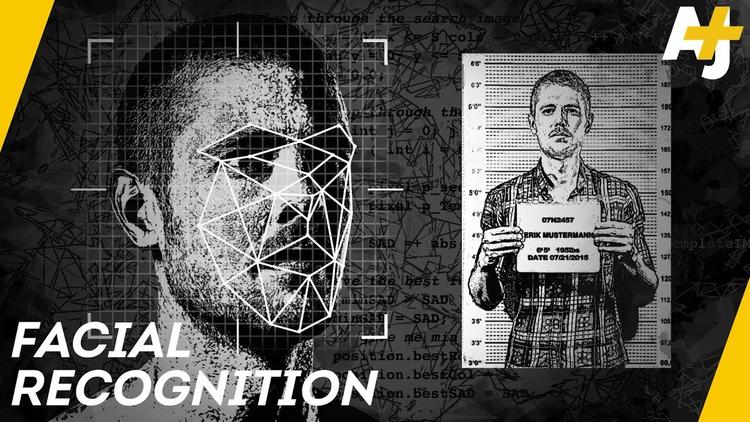 “AJ+ explores the risks and benefits of facial recognition software. We traveled to the Mexico-US border as Trump vows to complete a US biometric entry-exit system. In an AJ+ documentary series, Ahmed Shihab-Eldin investigates facial recognition at the border, meets men struggling with addiction at a gaming rehab, looks into the harassment women face online, interviews current and former Facebook employees and travels to a Macedonian Fake News farms. When big tech breaks things and asks questions later, it affects everyone. AJ+ looked into what’s broken and how to fix it.”

AJ+: “How Police Are Tracking You Using Facial Recognition”

Ahmed Shihab-Eldin Ahmed Shihab-Eldin is an Emmy-nominated journalist working for AJ+ as a Senior Correspondent. In 2010, Ahmed created, produced and co-hosted Al Jazeera English’s “The Stream,” an award-winning interactive talk show nominated for an Emmy award for Most Innovative Program in 2012. Ahmed had joined VICE in 2015 where he served as a correspondent/producer for eight pieces on their groundbreaking, award-winning documentary series VICE on HBO. In 2015 and 2016, he was featured on the Arabian Business power list of the planet’s 100 most influential young Arabs. In 2012 he was featured on Forbes’ 30 Under 30 list of ‘young disruptors, innovators & media entrepreneurs impatient to change the world’. Before Al Jazeera, Ahmed worked in New York as a Digital Producer at PBS’s award-winning series Wide Angle, a videographer for FRONTLINE/World and for The New York Times foreign desk. In 2009, Ahmed began teaching digital media courses as an Adjunct Professor at Columbia University's Graduate School Of Journalism, his alma mater, where he graduated with honors in 2007. In 2013, Ahmed published his first book, 'Demanding Dignity'