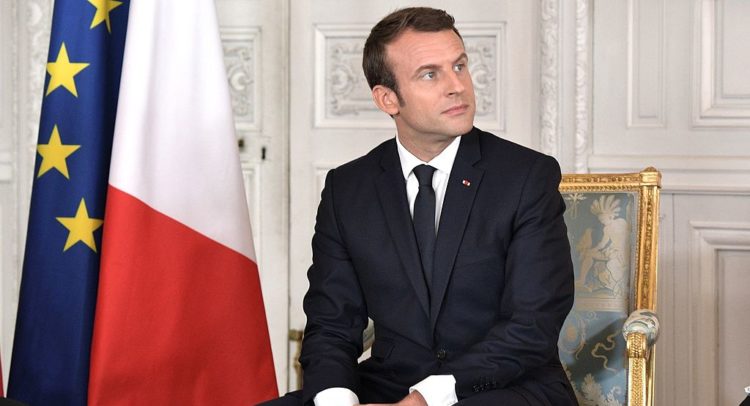 Trump’s 17th century mercantilist trade policies are making the United States the skunk at the party at the G7 meet in Quebec on Friday. Trump will skip the session on climate change. Trump has been needling Justin Trudeau, the PM of Canada, and Emmanuel Macron, the French president. Macron is needling back:

The American President may not mind being isolated, but neither do we mind signing a 6 country agreement if need be. Because these 6 countries represent values, they represent an economic market which has the weight of history behind it and which is now a true international force https://t.co/UA86fcjozs

From 1998 to 2014, the G7 became the G8, as Russia was included in the club of “industrialized democracies.” President Vladimir Putin’s occupation of parts of the Ukraine in 2014, his illiberal tactics of rule, his crushing of the independent media, and a fall in oil prices made Russia less and less likely as a member of a club of “industrialized democracies,” and Moscow’s membership was suspended in 2014. The G8 then became the G7 again.

What Macron is saying is that the G7 could become the G6 if the other members decided to exclude Trump. It is a breathtaking idea, that the US should be treated by the major industrialized democracies as a rogue state in the same category as Putin’s Russia.

When Trudeau complained to Trump about the new tariffs he slapped on Canadian goods, saying he was especially upset that the pretext Trump used was that Canada formed a “national security threat” to the US, Trump replied, “didn’t you guys burn down the White House?” He was referring to an 1814 incident during the War of 1812 between the US and Britain. Canada only came into existence as a country in 1867.

Trump also repeatedly insists that the US runs a large trade deficit with Canada, importing more goods from that country than it sells to its northern neighbor. Those in the US who make that argument are typically counting third party goods imported into the US through Canada, which Ottawa considers an unfair accounting. The fact is that the US-Canada trade is almost equal, and if you count both goods and services, it is the US that runs the surplus.

Time says that the Office of the United States trade representative concludes that in 2016 the US exported $320.1 bn. of goods and services to Canada but only imported $307.6 bn from Canada. But let’s face it, in a $628 billion mutual trade relationship a $12 bn surplus on either side is trivial and certainly not worth having a trade war about.