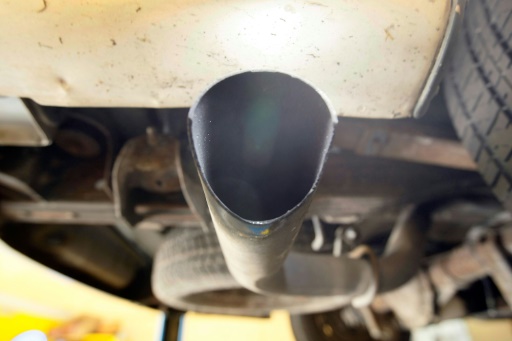 The proposed new law, which has the backing of the vast majority of political parties in the 150-seat lower house of parliament, “sets clear greenhouse reduction targets,” the ecologist-left GroenLinks party said.

It also “introduces an innovative mechanism of annual review to ensure that these targets are met by the Dutch government,” it added in a statement.

Greenhouse gas reduction targets are set at 49 percent by 2030, and then down to 95 percent by 2050, according to the law put up by GroenLinks and the Labour Party (PvdA).

The country must also have “100 percent carbon-neutral electricity in 2050,” it says.

In order to ensure that targets are met, future Dutch governments will have to report emission figures once a year which will be debated in parliament at a so-called “Climate Day”.

Every five years the climate plan will be updated. It does not specify how the targets should be met.

The bill will now be debated by MPs in the lower house for approval and then needs to pass in the Senate, the upper house, before it becomes law hopefully as soon as next year, GroenLinks said.

Should it pass, the Netherlands will become the seventh European country to intoduce such legislation with Britain, Denmark, Finland, France,Norway and Sweden, the party said.