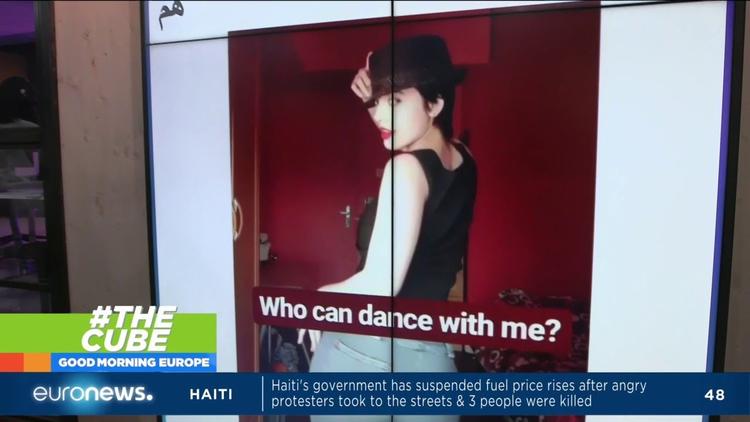 Washington, DC ( RFE/RL) – Iranian social-media users are expressing support for a teenager who was detained over her Instagram dance videos by posting their own clips showing them dancing in solidarity.

Maedeh Hojabri, who had more than 40,000 followers on Instagram, recently appeared in a program on state-controlled Iranian television in which she acknowledged breaking moral norms.

Several others were reportedly detained on similar charges.

The move led to outrage on social networks, where Iranians angrily accused the hard-line judiciary of harassing young people and turning a blind eye to embezzlement and corruption cases.

Dozens reacted to Hojabri’s detention by uploading their own dance videos.

Hojabri had posted dozens of photos and videos on her Instagram account that showed her dancing to pop and rap music. In the posts, she did not adhere to the obligatory Islamic dress code that requires women to cover their hair and body in public.

Some reports suggested Hojabri had been released on bail.

Iranian police have said they plan to shut down similar accounts on Instagram, which is used by millions of Iranians.

In 2014, Iran arrested six men and women for dancing in a YouTube video to Pharrell Williams’ song Happy.

The three men and three women were later sentenced to suspended jail time and lashes.

The arrests resulted in international condemnation and calls for their release.

Euronews: ” People show support for Maedeh Hozhabri was arrested after posting videos of herself dancing online